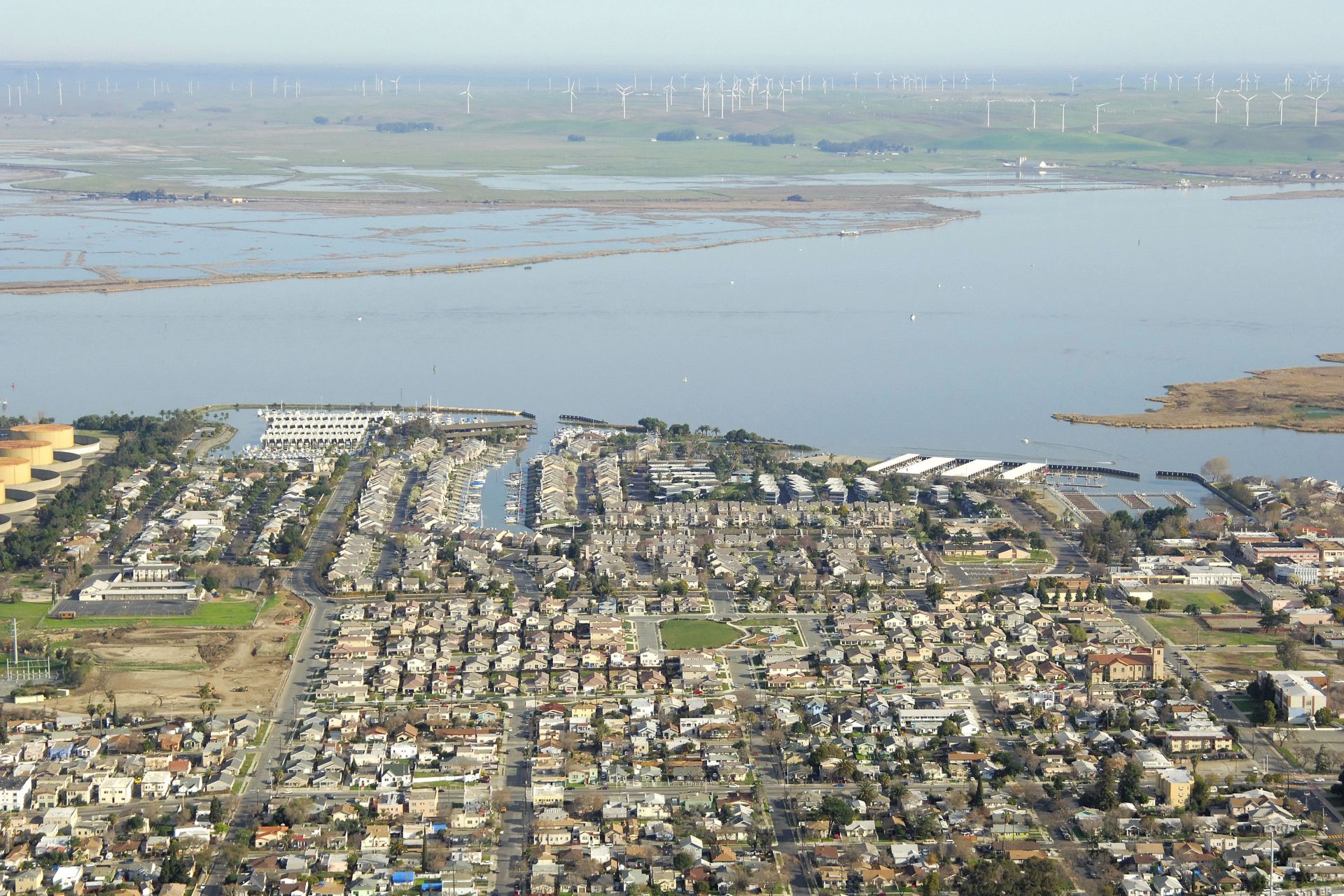 Gangsta rapper from the westside of Pittsburg, CA.

He released his debut album, titled "Retaliation", on tape in 1995. It's a local classic that featured Hayward, CA rapper Jet.

Mac T didn't release anything else for some unknown reason... 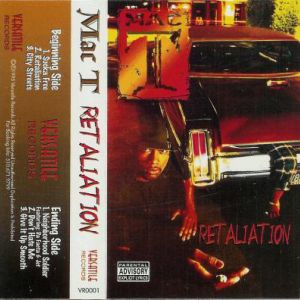 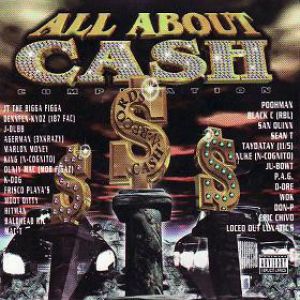 All About Cash Compilation (CD) 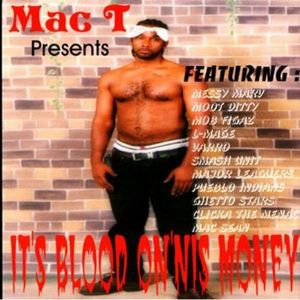 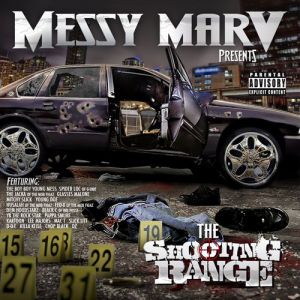