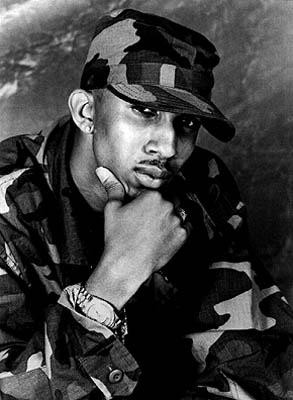 McKinley Phipps (born July 30, 1977), better know by his stage name Mac, is an American rapper from New Orleans' 3rd Ward, and would grow to be one of the most critically acclaimed on Master P's No Limit Records, both as a solo rapper and as a member of the 504 Boyz rap group. Mac started his music career as a kid rapper in the year 1990. He then went by the stage name Lil Mac, and at 13 years old he released his debut album The Lyrical Midget. The album was one of the earliest commercial hip-hop albums to come out of New Orleans, and featured some production from New Orleans producer Mannie Fresh. On September 21, 2001, Mac was convicted of manslaughter charges for the death of 22-year-old Barron C. Victor Jr. Though Mac maintains his claim of innocence, he is currently serving a 30-year prison term.

Only God Can Judge Me (CD)