Mississippi Down South Playaz were a gangsta rap outfit based in Clarksdale, in Northern Mississippi. It was lauched in the late 90's by D. Mont (here on the main picture). Other members included Loke, Mack XI, Amp D., Lil Ken and a bunch of other rappers from the area.

They released their debut album, titled "Playaz Mentality" in 1999 through Mad Loot Records. Al Kapone & Cocaine Wayne are featured on a track. Production is entirely done by D. Mont. This is a Down South underground classic, period.

After a 6-year hiatus, Mississippi Down South Playaz returned with another full length release, "The 4:30 Album" still on Mad Loot Records. D. Mont & Amp D. produced the whole album with the help of MS legendary producer Freddie Young, who co-produced & engineered the project. And this time, Skinny Pimp appears on a song... Not as good as their freshman release but still a solid sophomore album.

Don't know what happened then but they vanished in the mid-2000's... 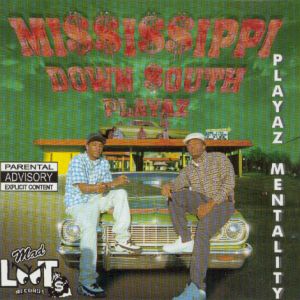 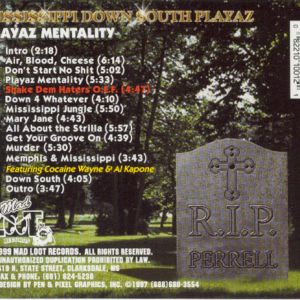 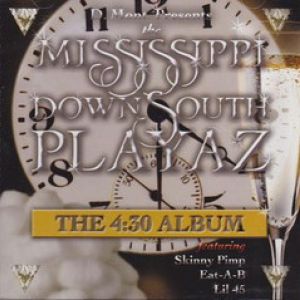