Antonio "Mistayuk" Cotton is a talented rap producer and occasionally a rapper from Pittsburgh, PA, where he's a local legend. Playing well more than half a dozen of instruments, he has been associated with the release of some of the best rap albums in the Pittsburgh/McKeesport area from the mid-90's until the early 2000's.

Mistayuk has released a solo album in 2004 entitled "Back In The Hood" and has been part of several groups such as The Dynasty, War Team & Upstate Mobsters. He has collaborated with many other local rap acts and with Petey Pablo... 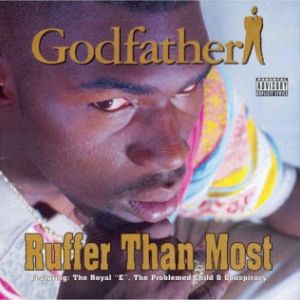 Ruffer Than Most (CD) 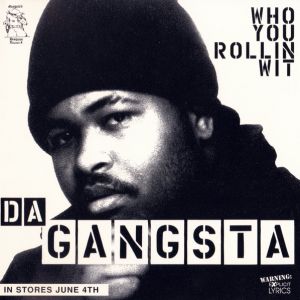 Who You Rollin Wit (CD) 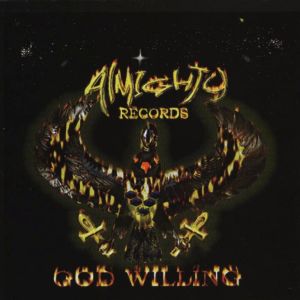 Bring It To The Table (Tape) 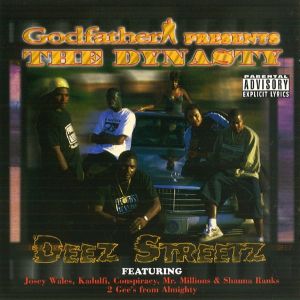 With : The Dynasty (Godfather Presents) 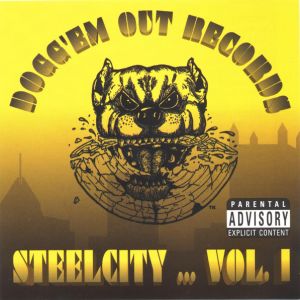 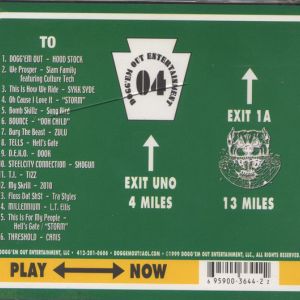 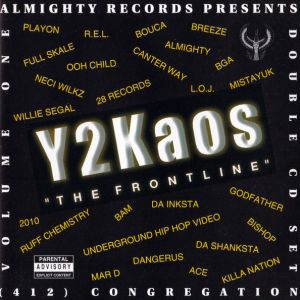 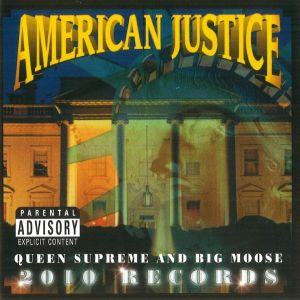 With : Queen Supreme and Big Moose 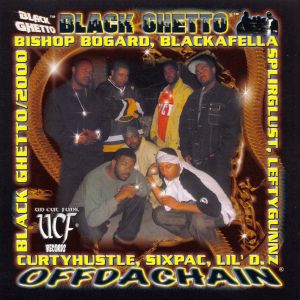 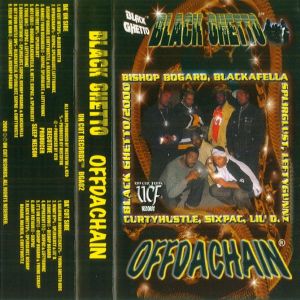 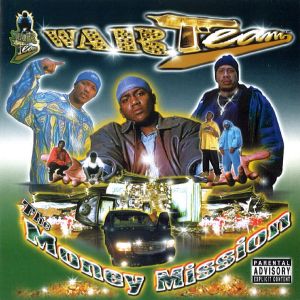 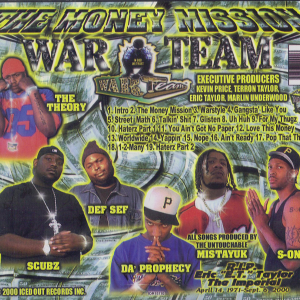 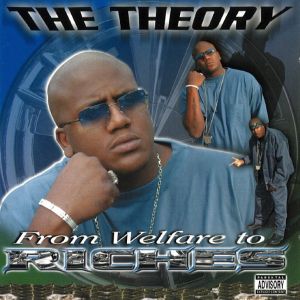 From Welfare To Riches (CD) 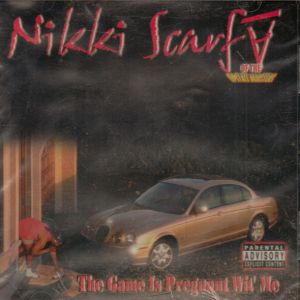 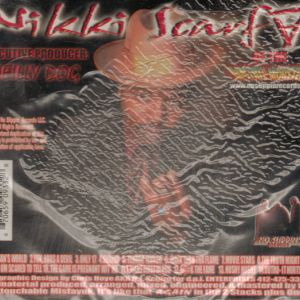 The Game Is Pregnant Wit' Me (CD) 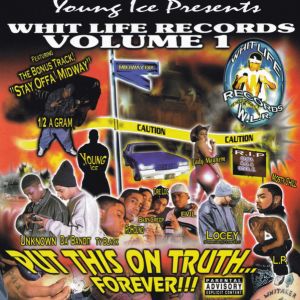 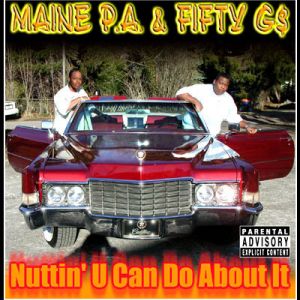 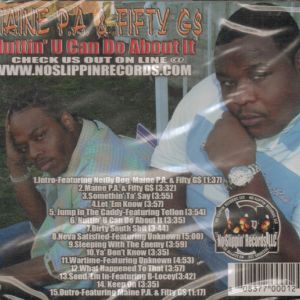 Nuttin' U Can Do About It (CD) 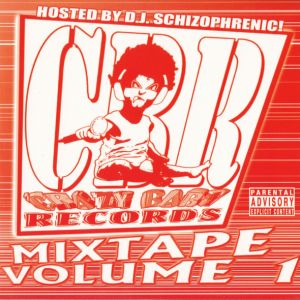 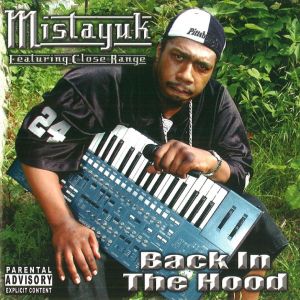 Back In The Hood (Featuring Close Range) (CD)