The group originated from 2 seperate groups since Ready Ace & Deuce already formed a duo called Stacked Deck and D-Cole & T-Moe were part of a group called H.A.N. along with Phyzical.

Modern Day Mobsters only released one album, titled "The Mob" and which came out in 1999 through Street Product Records. It featured Young Breed and Swift, who formed the duo Two Eleven. This album is a classic, one of the best from Flintown in the late 90's according to us...

The group was also featured on Ready Ace's debut album in 2000, "World On My Shoulders", before vanishing in the early 2000's... Ready Ace released several solo albums. D-Cole has also dropped some solo material. 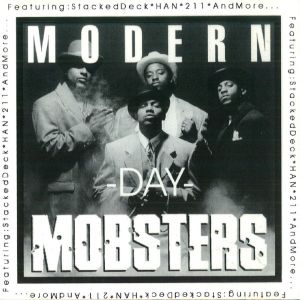 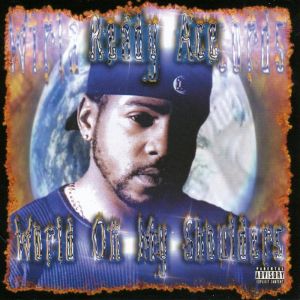 World On My Shoulders (CD)