Gangsta rap duo from Chicago, IL made up of Body Bag (then known as Bennie Franks) & Outlaw.

They released several short albums through Berry Juice Records on the second half of the 90's that are all regarded as classics & are sought after by almost every Midwest rap collectors. Their debut release in 1996, entitled "Ghetto Prison", is even better..  It has an overall dark, raw & hopeless feel that characterizes great gangsta rap albums. Slept on gem, period. 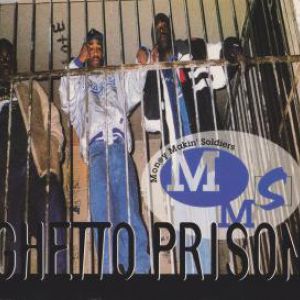 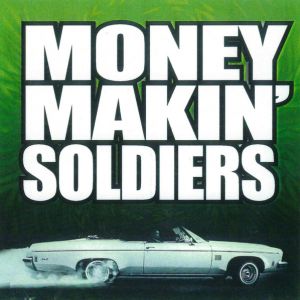 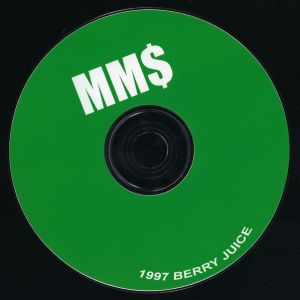 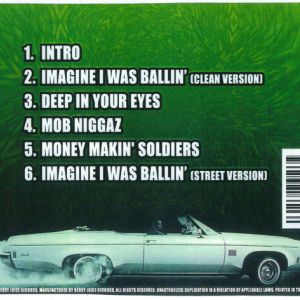 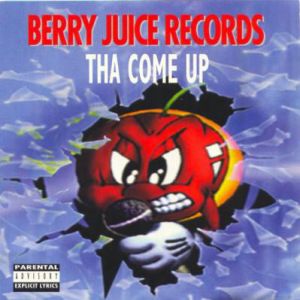 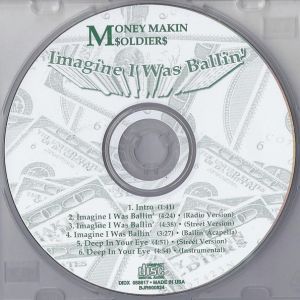 Imagine I Was Ballin (CD)
+