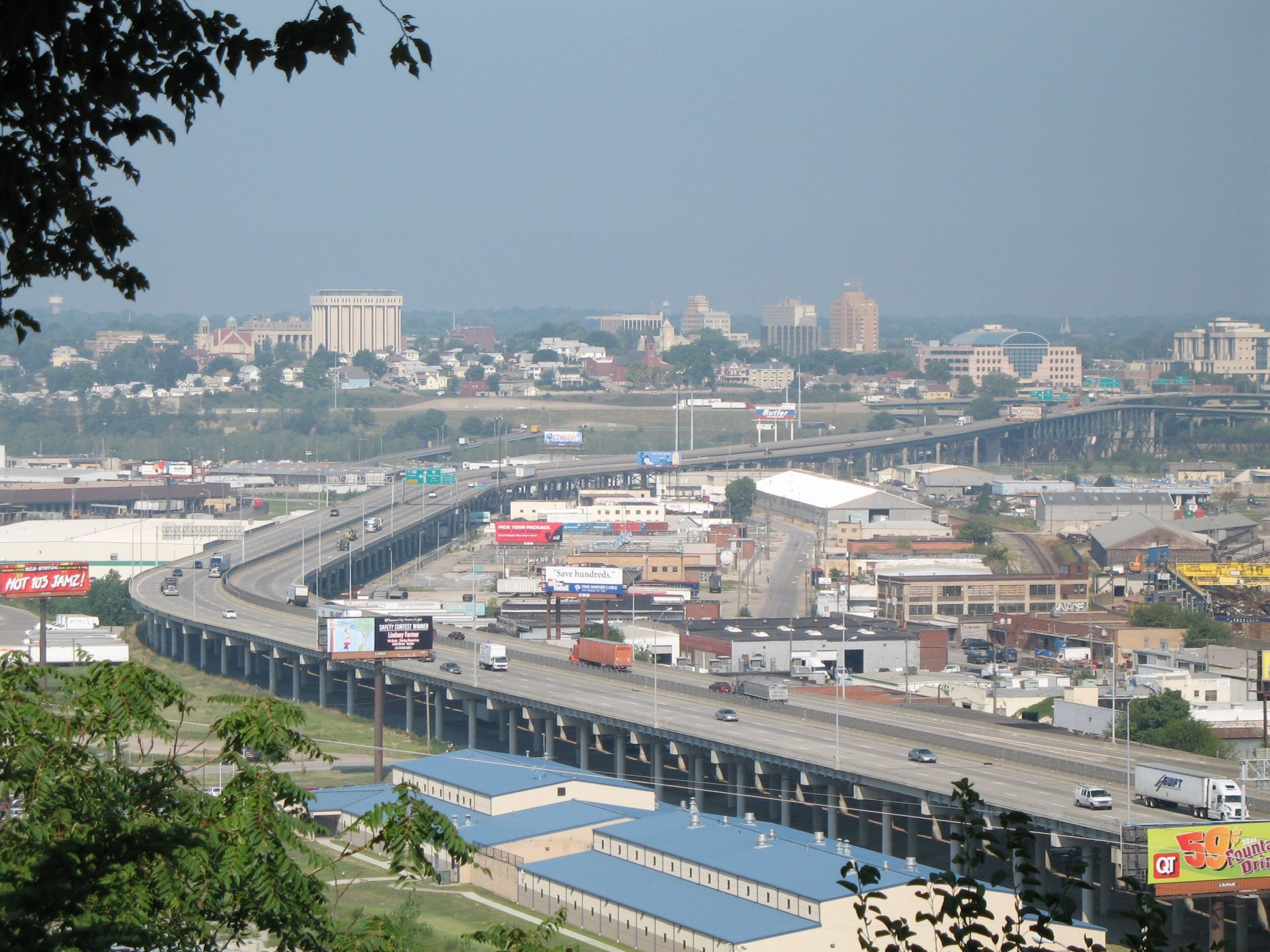 He started rapping around 1993 & got his first kick under the moniker Lil John, dropping some verses on the 3rd World Compilation "Skanless Kansas" released in 1996 and on the 1997 album of a group called K-Town Hustlers (K.T.H.), entitled "Nuttin' But Da Kansas".

After several other appearances on other compilations from the 913 & many featurings on Josie Wells' 2000 "Da Genius", Mr. Horbella eventually released his solo album in 2001, called "Chop'n Down Game". This record is dope & very underrated if you ask me. Slept on KC classic, with 2 standout tracks : "Premeditated Murder" featuring Frank Nitty (R.I.P.) & Lejo (R.I.P.) & "Ghetto Stories"...

Mr. Horbella didn't release another official album but was still into the rap game several years after "Chop'n Down Game" before vannishing. Don't know what he became... 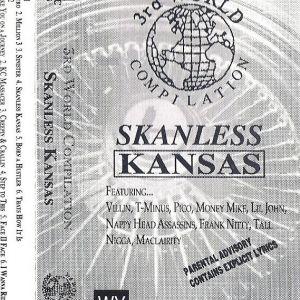 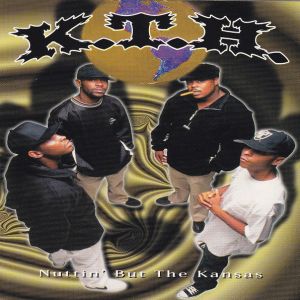 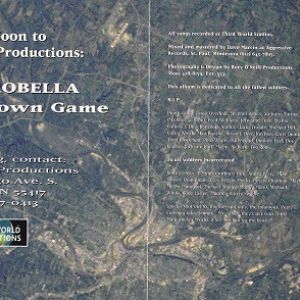 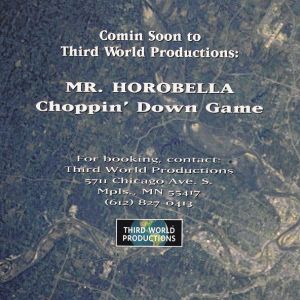 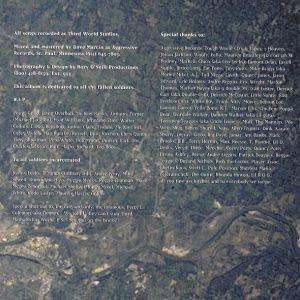 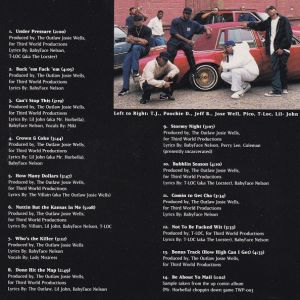 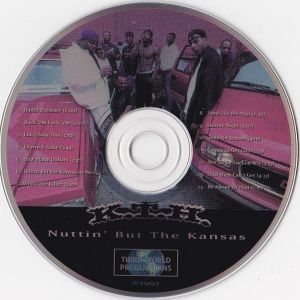 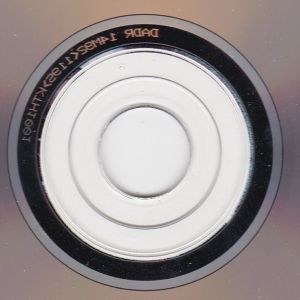 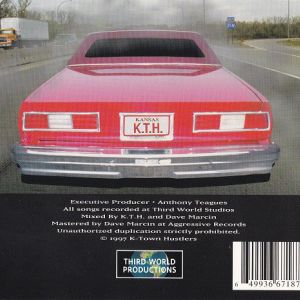 Nuttin' But The Kansas (CD) 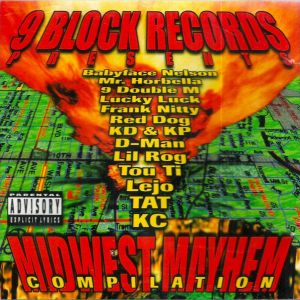 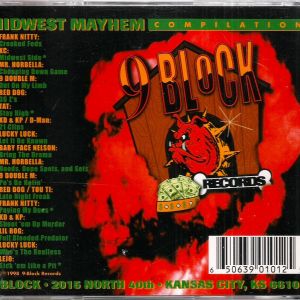 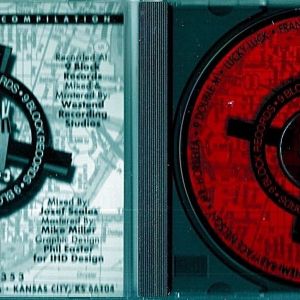 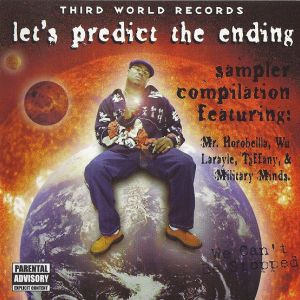 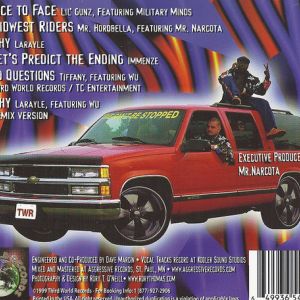 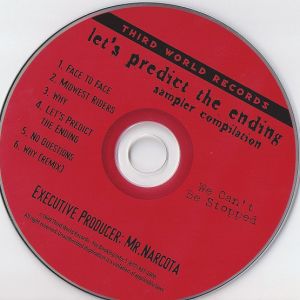 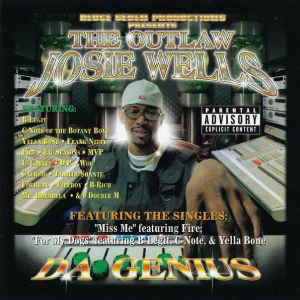 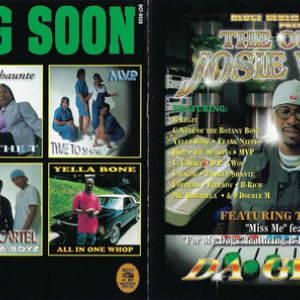 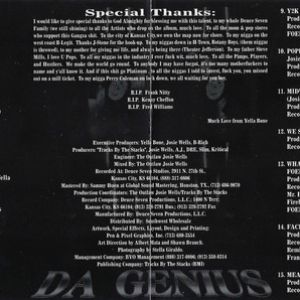 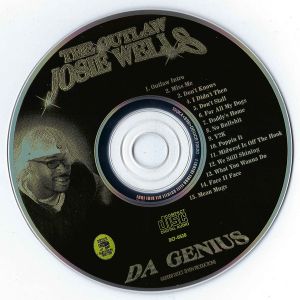 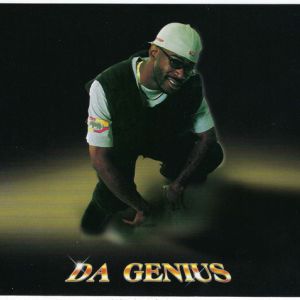 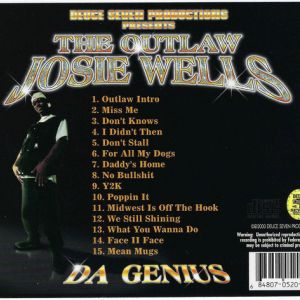 With : The Outlaw Josie Wells 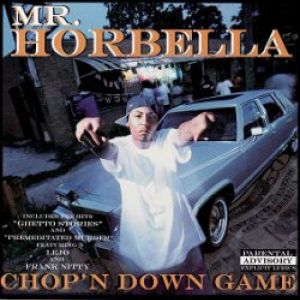 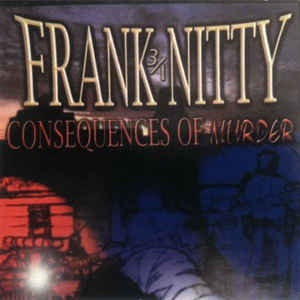 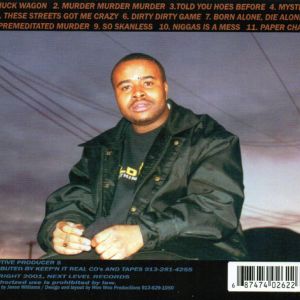 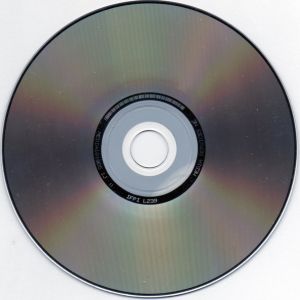