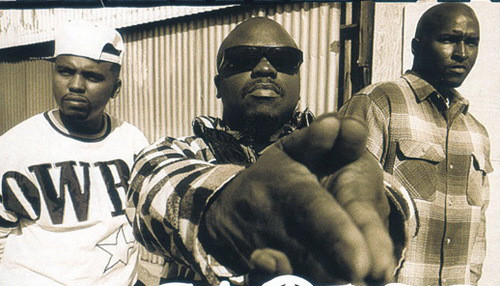 Nemesis was a rap group from Dallas, TX. What's noticeable about them beside their releaeses is that they're pioneers in Dallas, where they tried to implant Bass Music. What's also notoceable is that some local legends like Big Al, Ron C or DJ Snake were members of the group.

Nemesis' roster changed a lot since their beginnings in 1988. The original members were The SNake (DJ Snake), Big Al, Cassanova, MC Azim, Bumble B, Ezi Raq & Suavee D. In 1991, Mr. Joe Macc appeared on "Munchies For Your Bass" & became an official member of the group in 1993 to fill the void of MC Azim, who left the group to go solo.

After the Buddha Klan experience, Big Al released alone the last album of Nemesis in 2000, entitled "Munchies For Your Bass da Return", before he passed away...

Ronc C eventually released a compilation album of the group in 2006...

Get Off Me Records, Out Tha Trunk, Profile Records

Albums Appeareance All
To Hell And Back Vinyl CD
1988 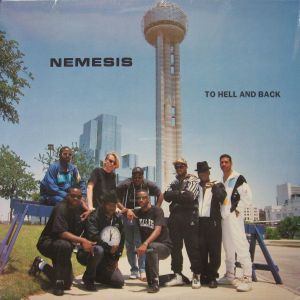 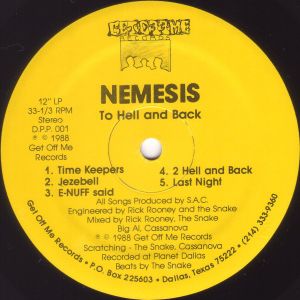 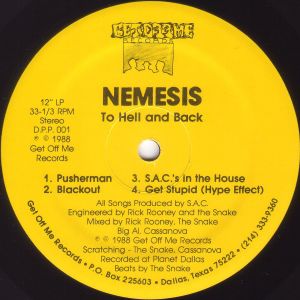 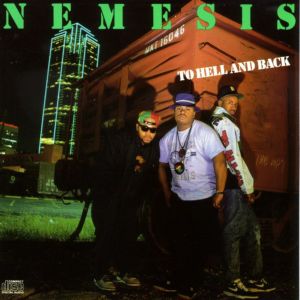 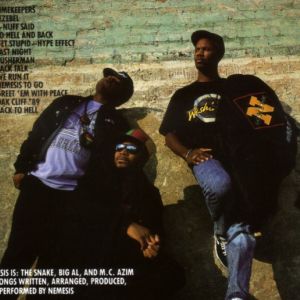 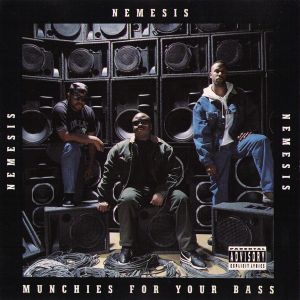 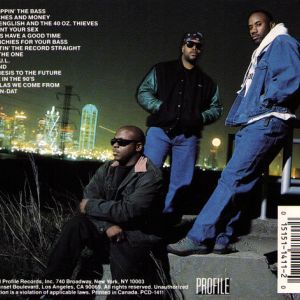 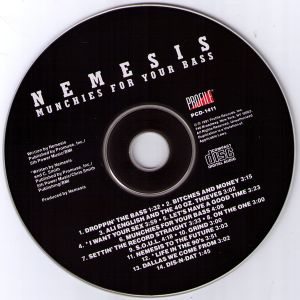 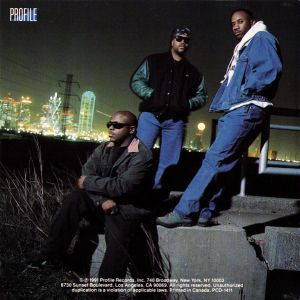 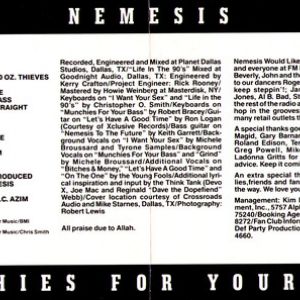 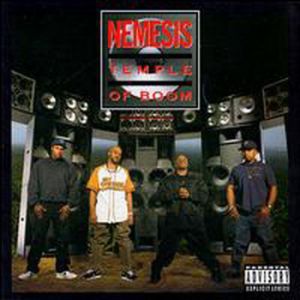 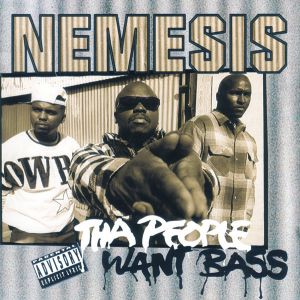 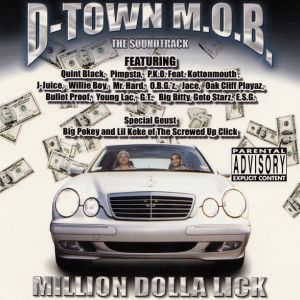 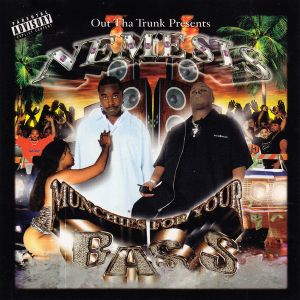 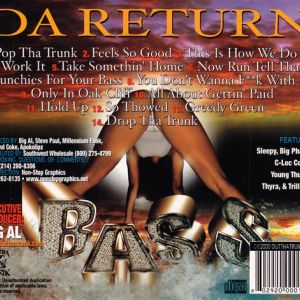 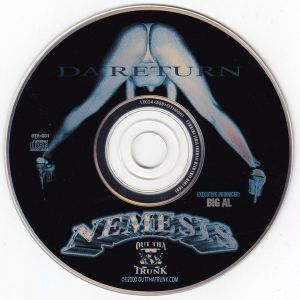