O.A.K., which stands for Organized And Kreative, were a gangsta rap group from the Glen Oaks area out of Baton Rouge, LA.

Their only album, titled "Bout Dat Mess", was released in 1998 on Lower Block Records. It's a slept on local gem, very underrated if you ask me... Some unknown local rappers are featured on this one as well as... Messy Marv (don't know how the connection was made). 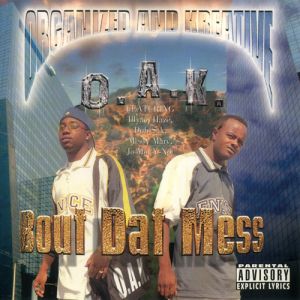 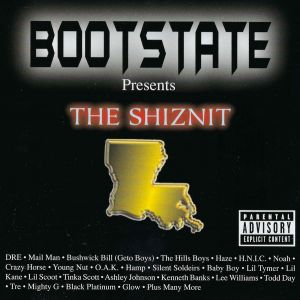 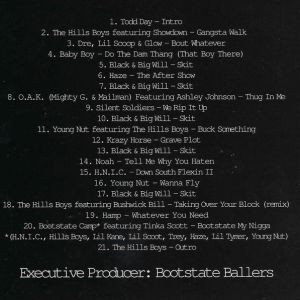 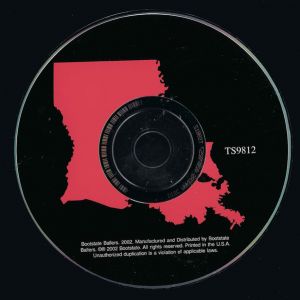 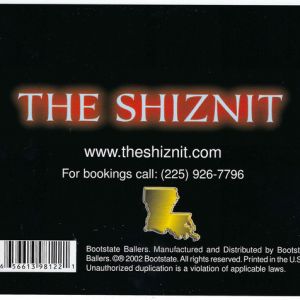