Veteran gangsta rapper from Picayune, MS, where he's a legend.

O.G. Goldee released several albums since the mid-90's through his own label called Hylife records (formerly Hylife Productions). His debut album, the tape "Love 4 My Folks" is a local classic sought after by many collectors.

O.G. Goldee has also launched a group called Hylife Hustlaz, which put out 2 albums in the 2nd half of the 90's.

he has collaborated with several Mississippi rap acts and even some Louisiana underground legends such as Vicious (R.I.P.), Bigg Ramp or Tim Smooth (R.I.P.)... 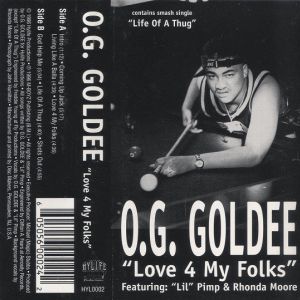 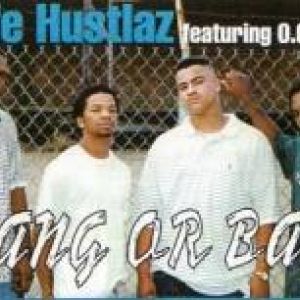 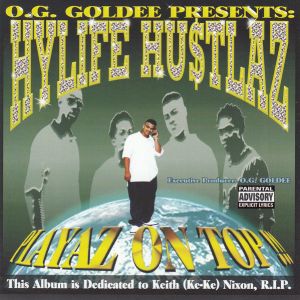 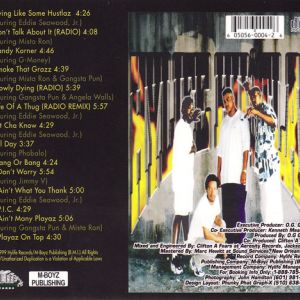 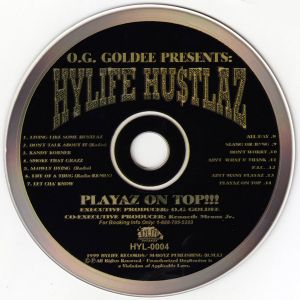 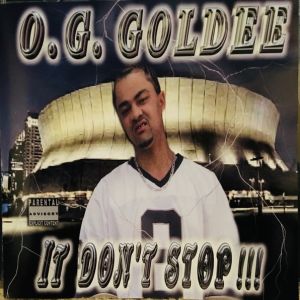 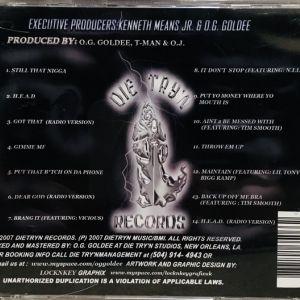 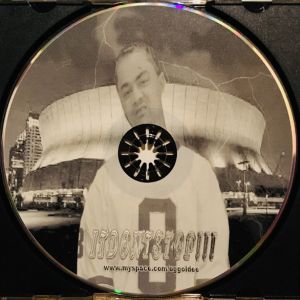