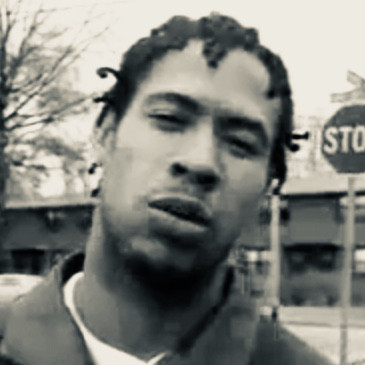 Papa Jay released a solo album in 1994 through Street Flavor Records, entitled "Manhunt". Classic early 90's release, led by the single "Three Hots And A Cot" for which a video was shot.

Back With A Vengeance (CD)