Playa Panne recorded several songs after this but I don't know if he has another studio album... 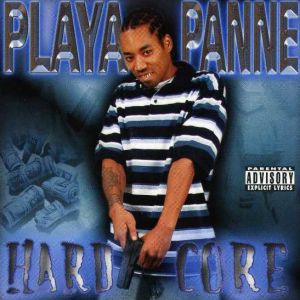 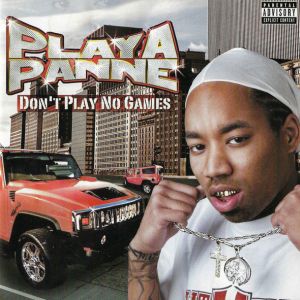 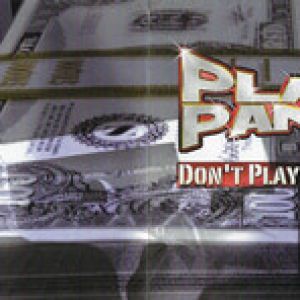 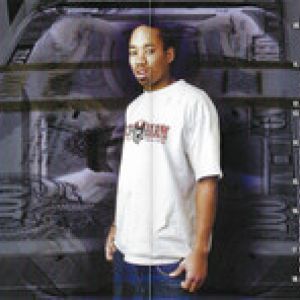 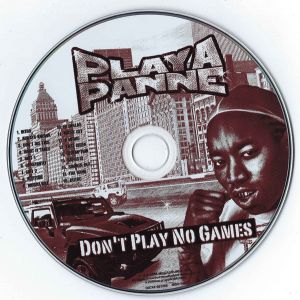 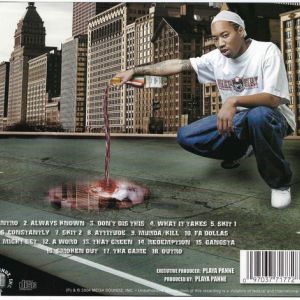