Ranzer Wallace, better known under his stage name as Ran Rover, was a gangsta rapper from the neighborhood of Carol City in Miami, FL.

He attended North Miami Senior High School & started rapping in his teenage years. He was signed on Bottom Ground Records in 1999 and eventually released in 2004 his debut and last album, tittled "Ride Wit' Ya Boy". It was an underground local success that helped him gained some attention, thanks also to the featurings of Snoop Dogg, Juvenile & JT The Bigga Figga on the album... 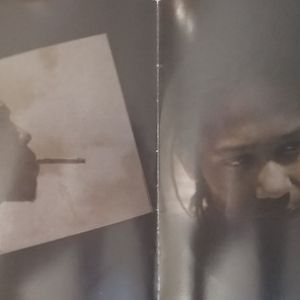 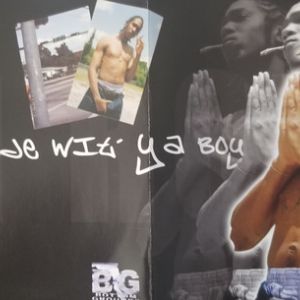 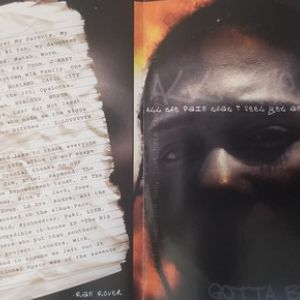 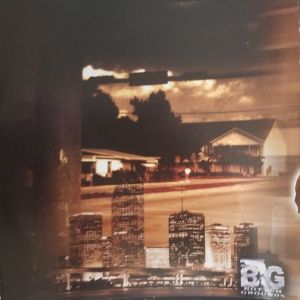 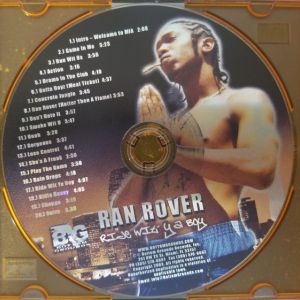