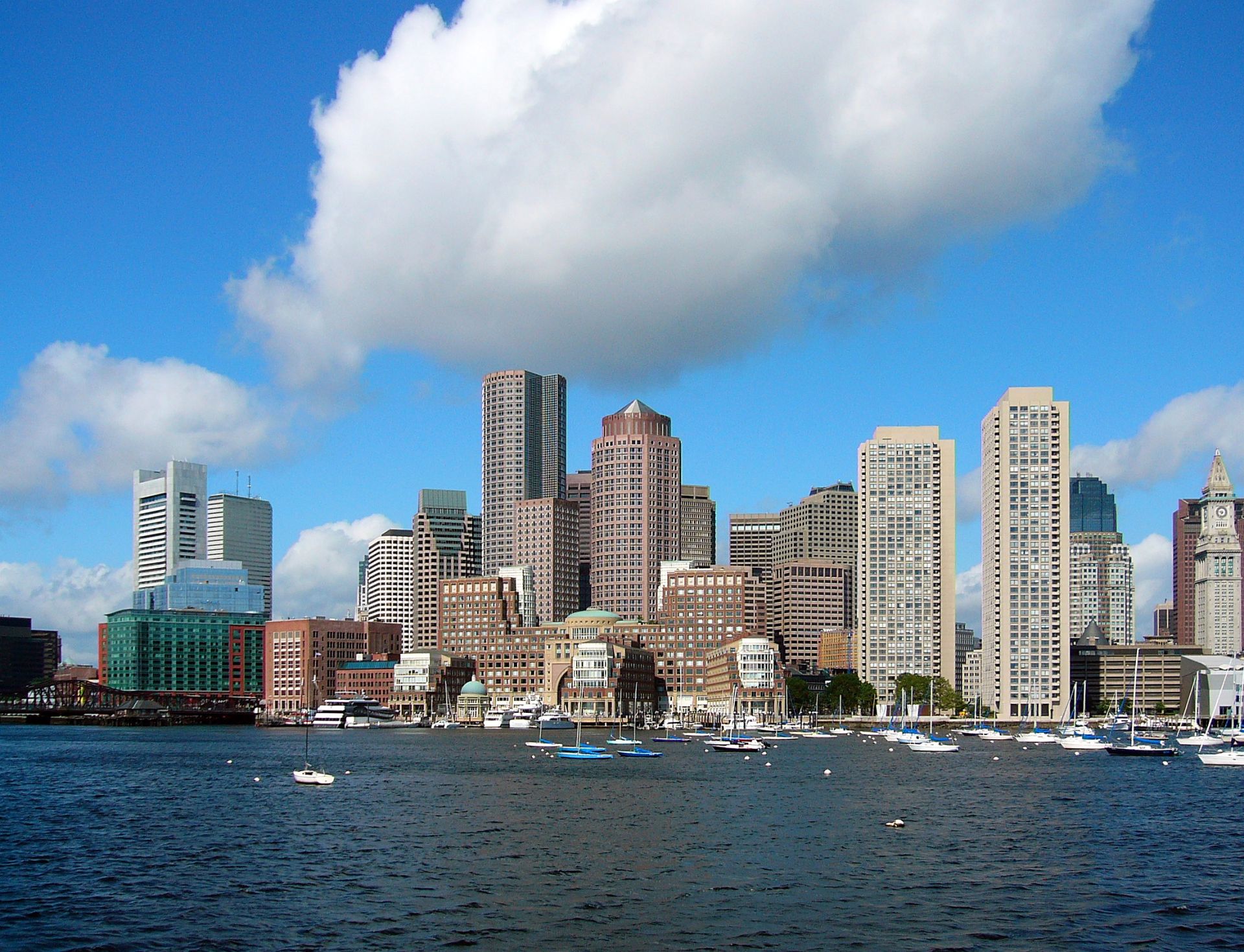 Rapper hailing from the notorious neighborhood of Roxbury, in Boston, MA (the same neighborhood as Ed O.G. among others).

He first hit the scene in 1997 with an EP released on tape, entitled "The Walking Cemetery". This album is an underground local classic if you dig that vintage hardcore East Coast rap. Ed O.G. is fetured on this obscure gem, which was recently unofficially released on CDr.

Three years later, he put out his 2nd & final album, "Ghetto Situations" on his own MD Records. Very rare once again...

Don't think he dropped something else since then... 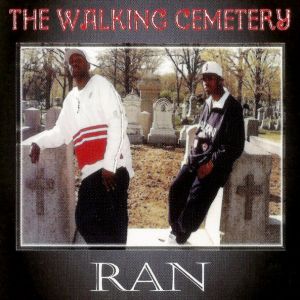 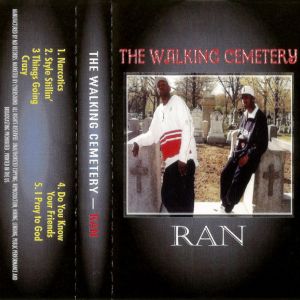 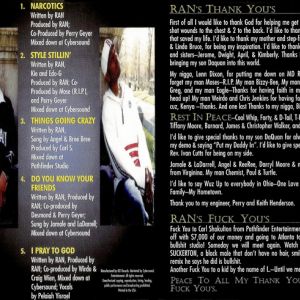 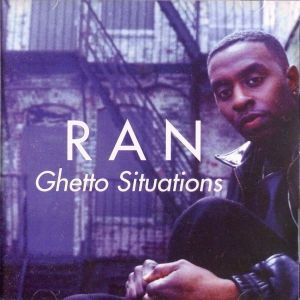 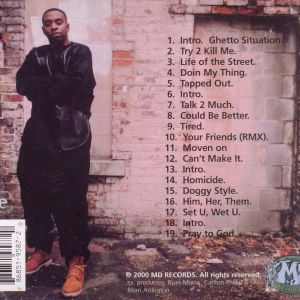 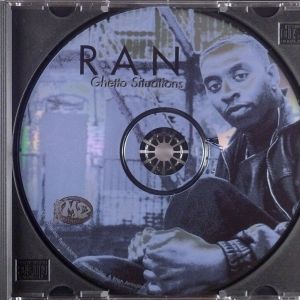 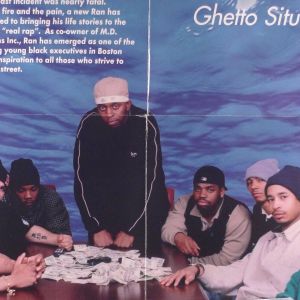