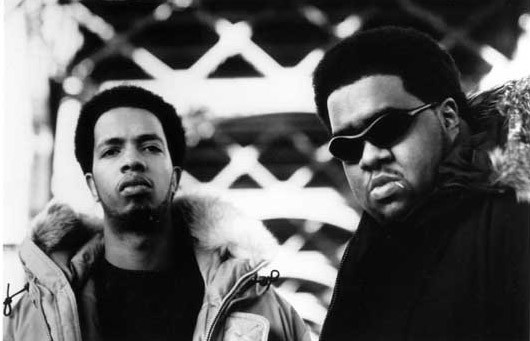 They first came together at a house party where K-Def, a long time partner of Marley Marl, was spinning. The pair are cousins, but it was a friend who actually spotted Larry-O's rhyme skills. Once Larry-O had rapped outside the jam for K-Def the pair formed "Real Live".

They released an album in 1996 entitled "The Turnaround : A Long Awaited Drama". This a straight classic from the golden age, rugged & raw... K-Def produced the wole album except for 2 tracks produced by Marley Marl. Ghostface Killah, Cappadonna, Killa Sin & Lord Tariq are the only guests featured on the album on the Remix of "Real Live Sh*t".

It's a shame Real Live didn't release anything else. Don't even know what Larry-O became after this... 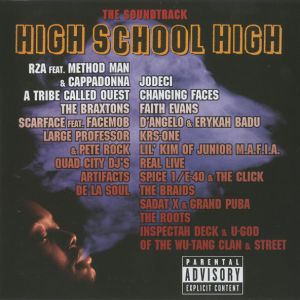 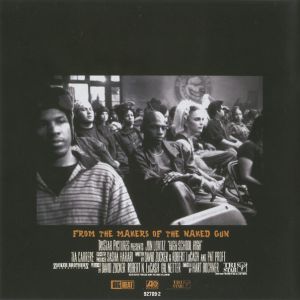 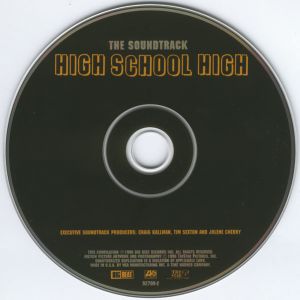 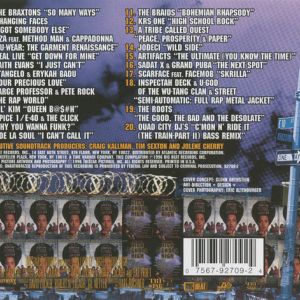 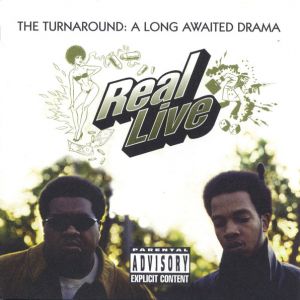 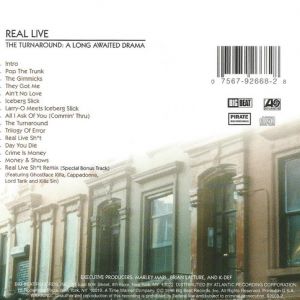 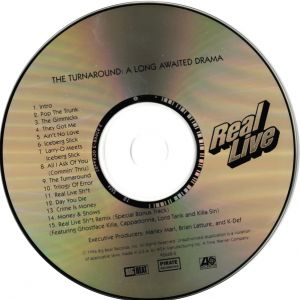