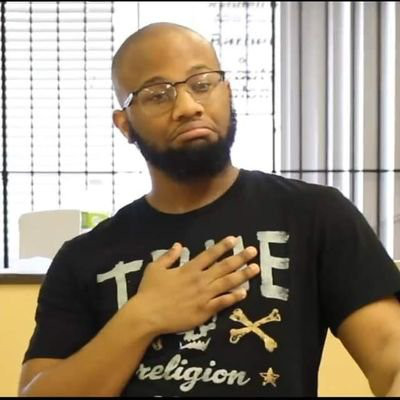 He released several albums & compilations since the mid-90's through his outfit Barber Shop Records. His debut album in 1994, entittled "Set It Off" is a local classic.

Romeo Ryonell has also collaborated with the who's who from Kansas City (MO & KS) & with gangsta rap heavyweights such as Master P, Mia X, Silk The Shocker, Celly Cel or B-Legit and has performed shows with Master P, Lil' Kim, Craig Mack, 702... 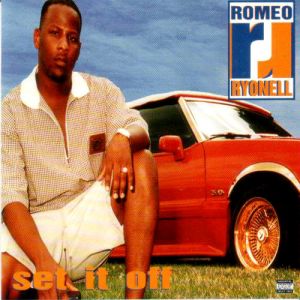 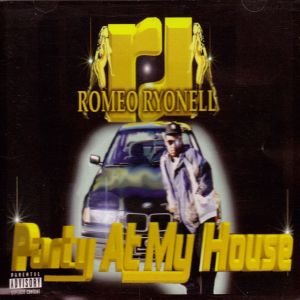 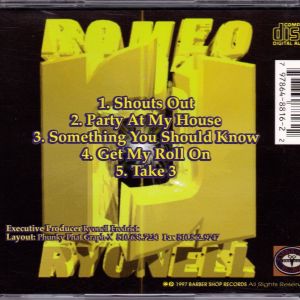 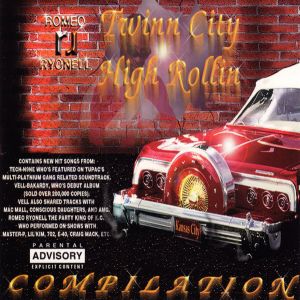 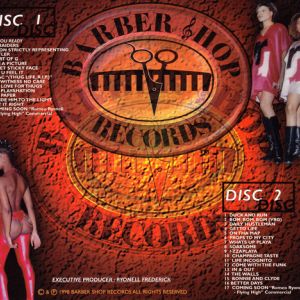 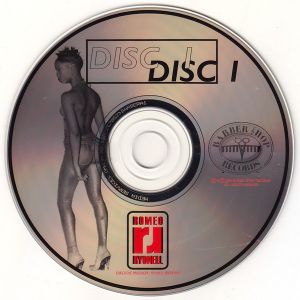 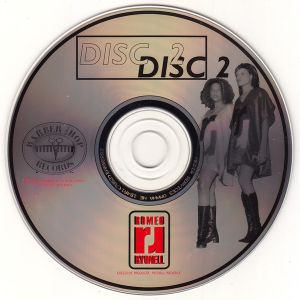 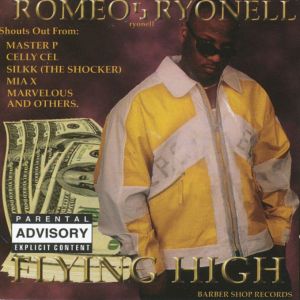 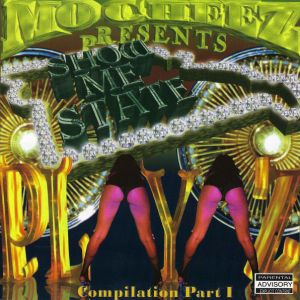 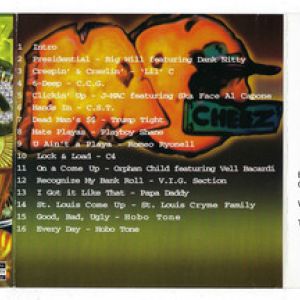 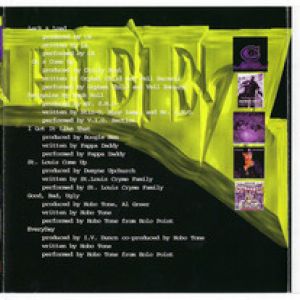 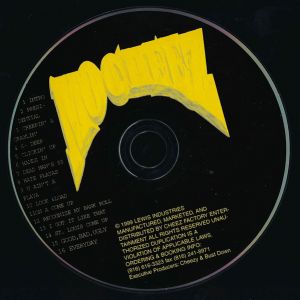 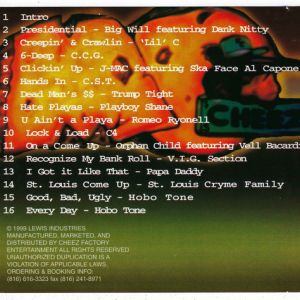 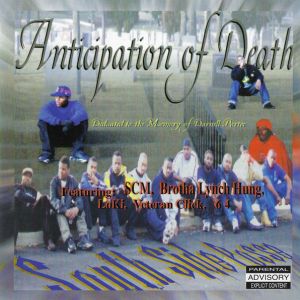 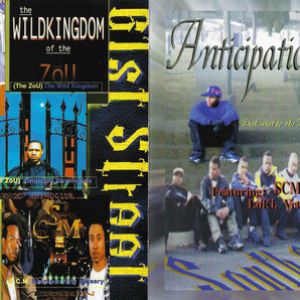 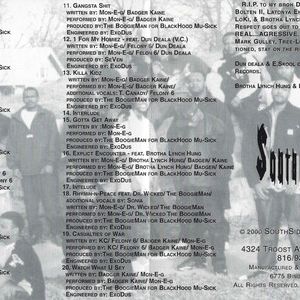 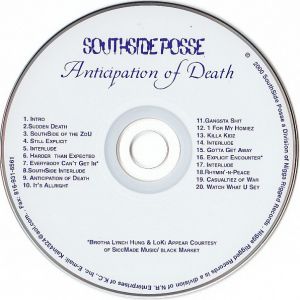 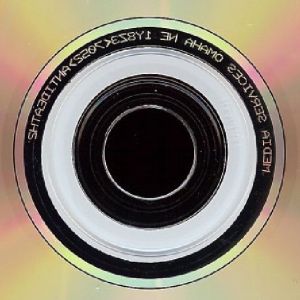 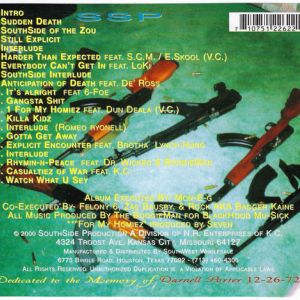 With : South Side Posse 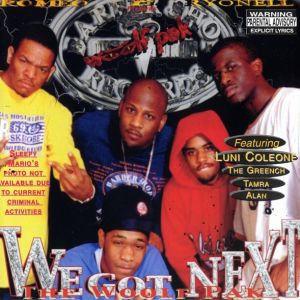 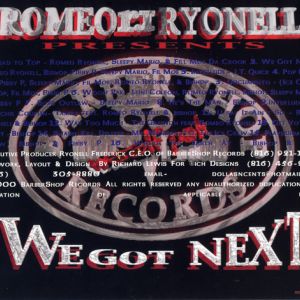 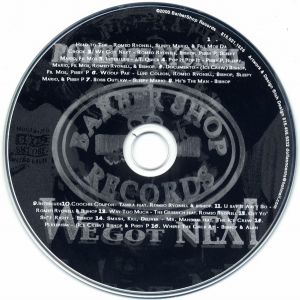 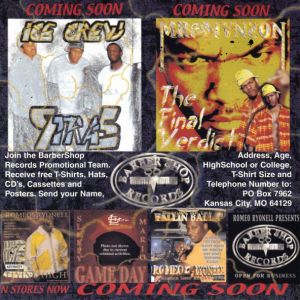 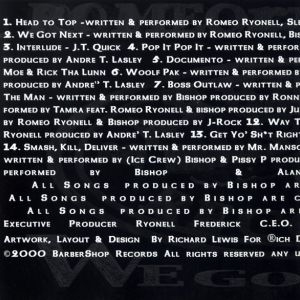 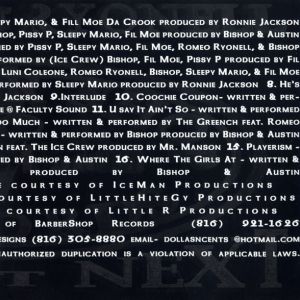 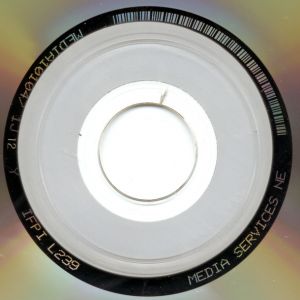 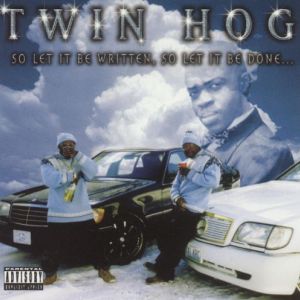 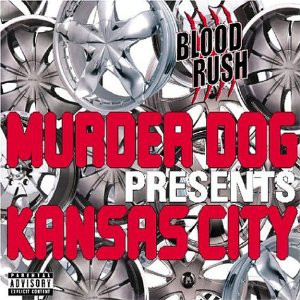 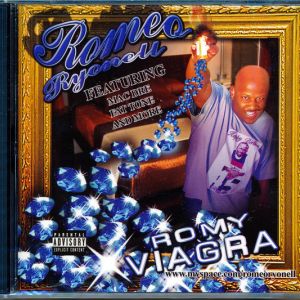