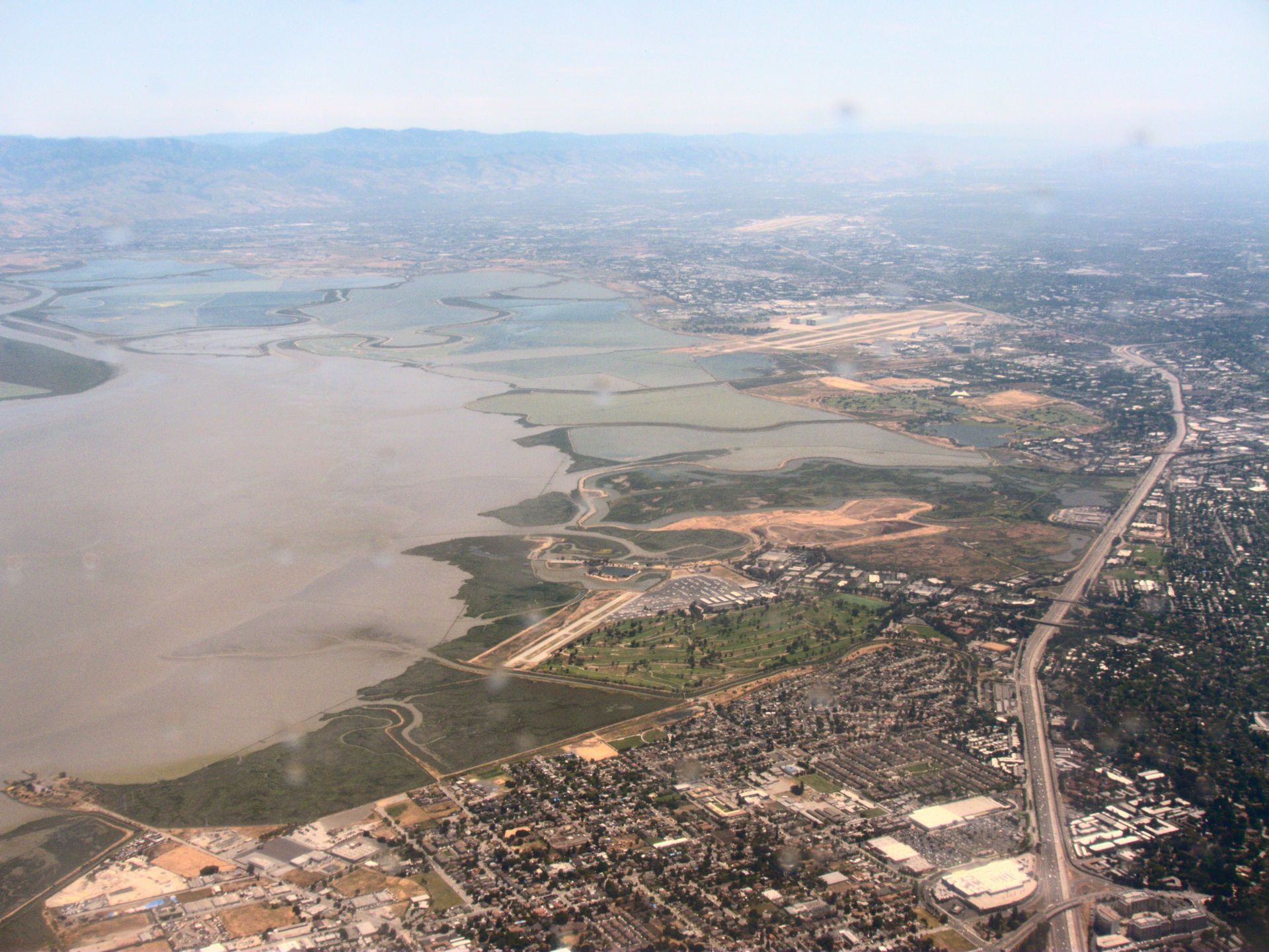 Roots were a gangsta rap duo from East Palo Alto, CA made up of Mob Boss & Papoose, who is also a member of Murder One Gangster (M.O.G.).

They released an album back in 1994, titled "From The Underground", through Murder One Records. It's some classic Bay Area mobb music with dope beats provided by Sean T (with the help of G-Man Stan playing the guitar). Chunk, Sean T& Scoot Dog are featured on this gem... 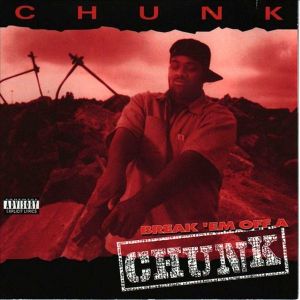 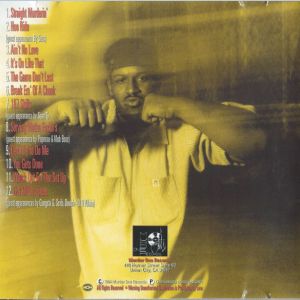 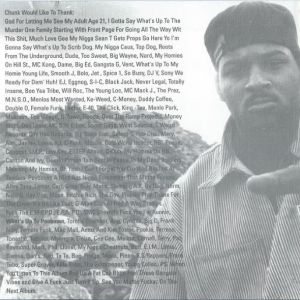 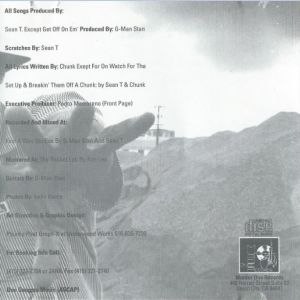 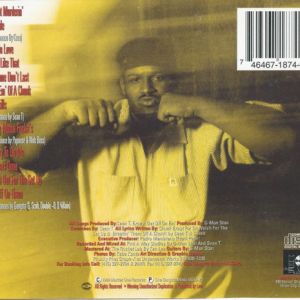 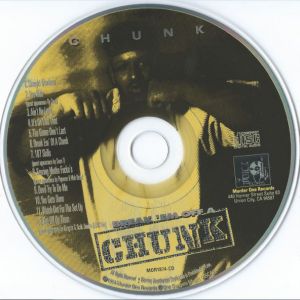 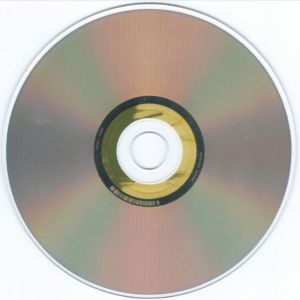 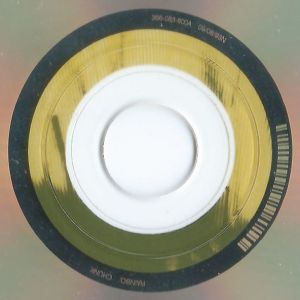 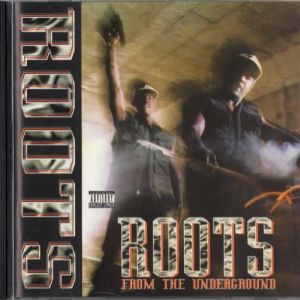 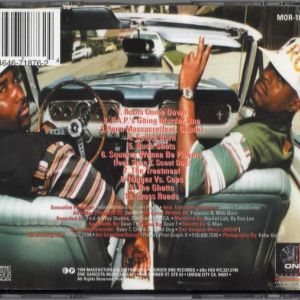 From The Underground (CD)
+