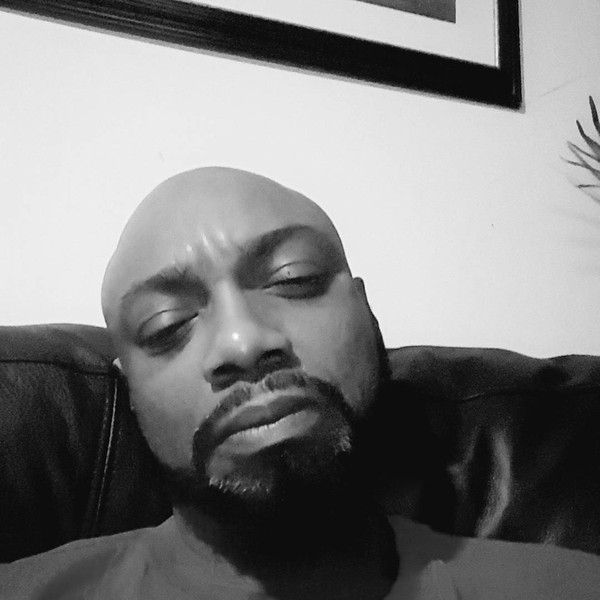 Royal C has also put out a solo album in 1996 on Epic Street, entitled "Roll Out The Red Carpet". It's a local classic with that old fashioned smooth southern funky flavor...

Royal C has also collaborated with several artists from the ATL/Decatur area from the mid-90's to the mid-2000's, including Loose Screws or The Ghetto Mafia, before vanishing... 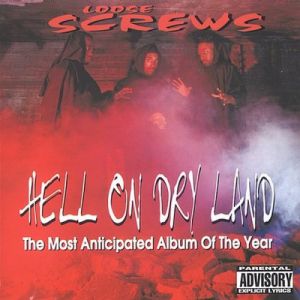 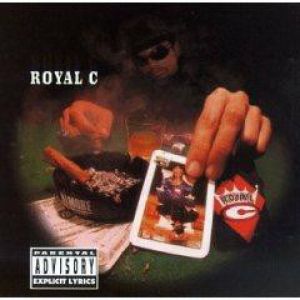 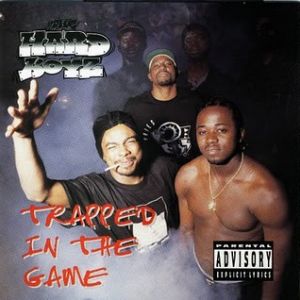 Trapped In The Game (CD)

With : The Hard Boyz 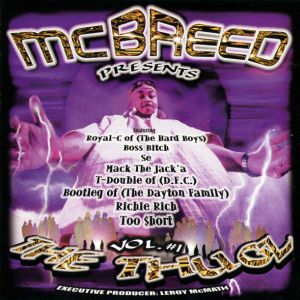 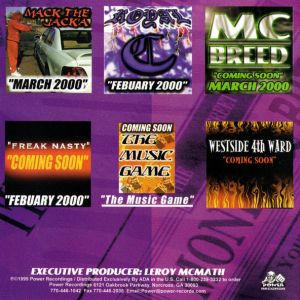 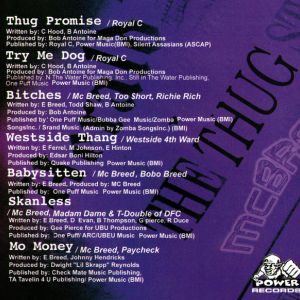 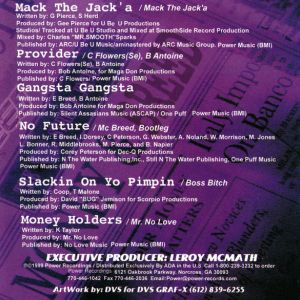 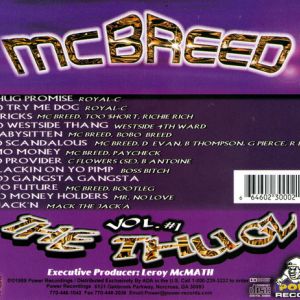 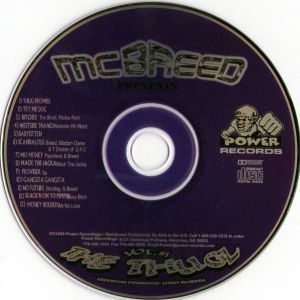 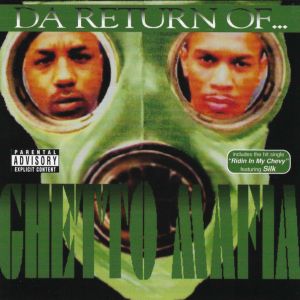 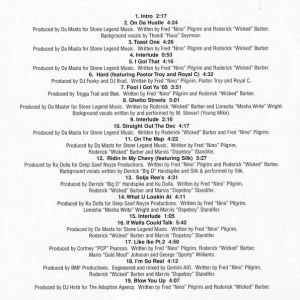 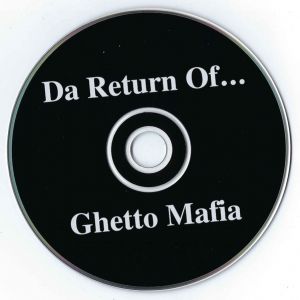 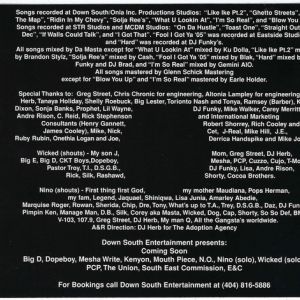 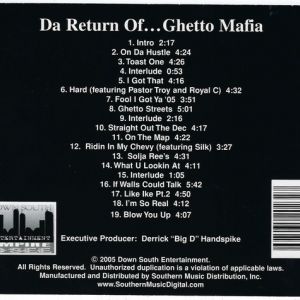 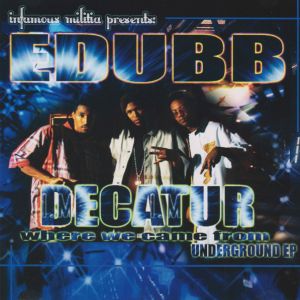 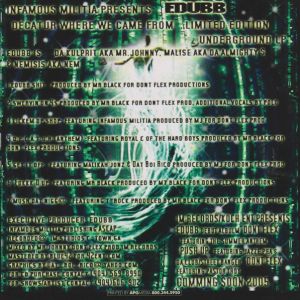 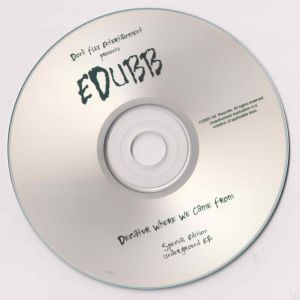 Decatur Where We Came From (CDr EP) 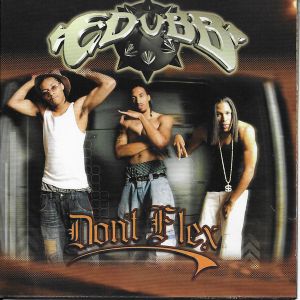 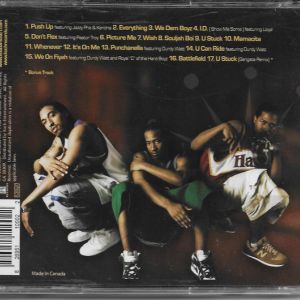 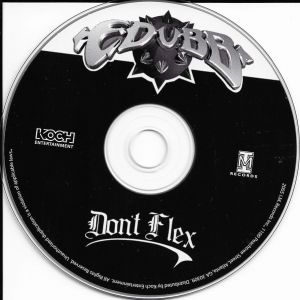