They released only one album, titled "Socca Ballin" & which came out in 1998 through Untouchable Records. It's a NOLA timeless classic featuring Untouchable's finest (L.O.G., Fila Phil, Ms. Tee, Charlie Hanseen) or Lokee among others. One of the great releases from the Boot in the late 90's.

S.A.C. Mafia didn't release anything else & after a few appearances on some local releases, the duo vanished in the early 2000's. Sess 4-5 then pursued a solo career & created his own label called Nuthin But Fire Records. Don't know what Dumo became... 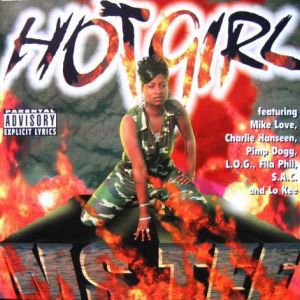 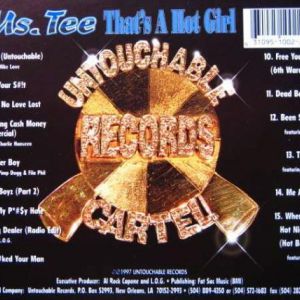 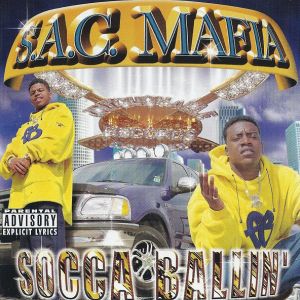 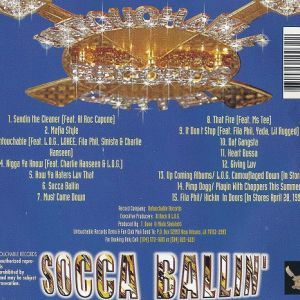 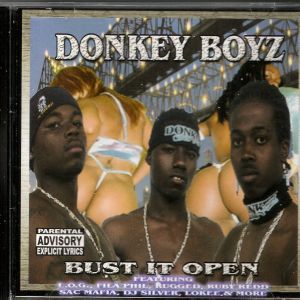 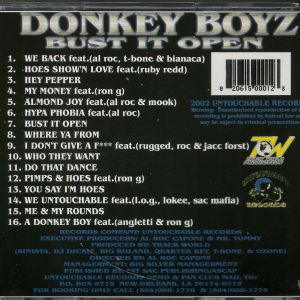 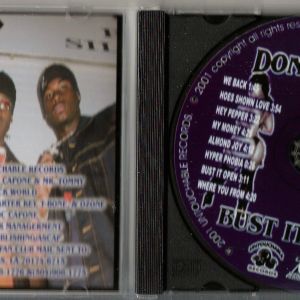 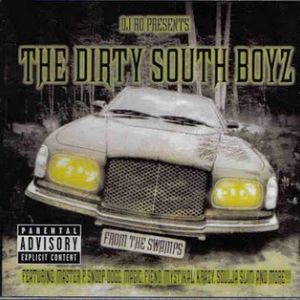 The Dirty South Boyz From The Swamps (CD) 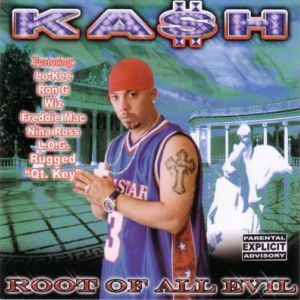 Root Of All Evil (CD) 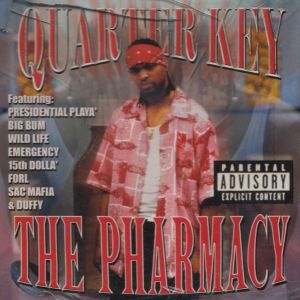