Scario Andreddi has released several albums since 2001, including some local classics such as his debut album titled "Born Racer". He has collaborated with several well known underground rap figures in KCMO (Rappin Twan, The Popper, Greedy, Sliccs Gotcha, Sleepy Mario...) and some big names from the Bay Area such as the late Mac Dre or Killa Tay...

In 2008, he was victim of a near fatal hit-and-run accident after which he was operated over 25 times to learn how to walk again. In 2011, he lost his best best friend, who was murdered. Despite this, he's still into rap music & running his label. Respect due... 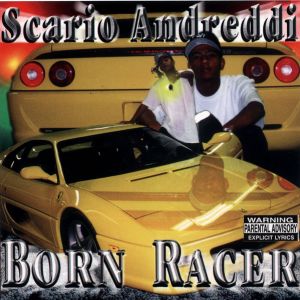 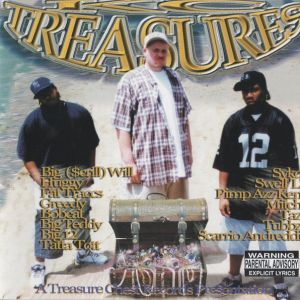 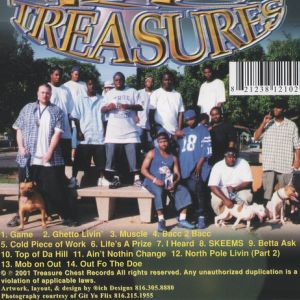 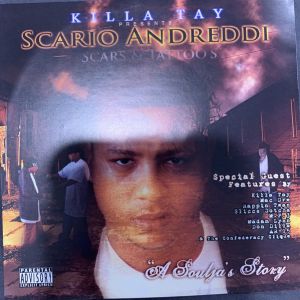 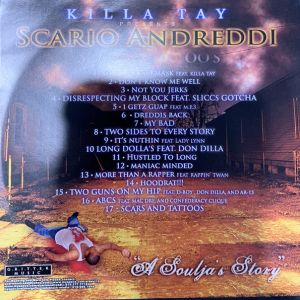 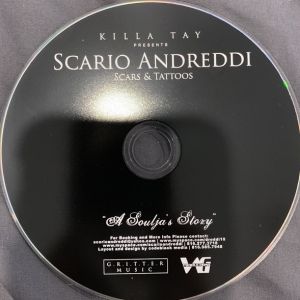 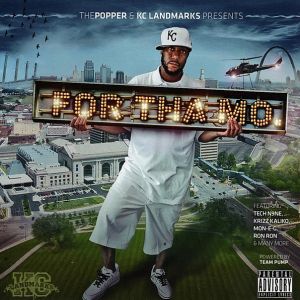 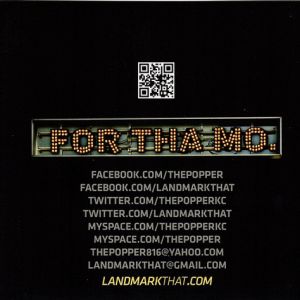 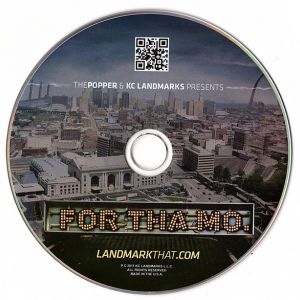 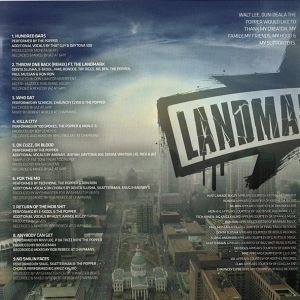 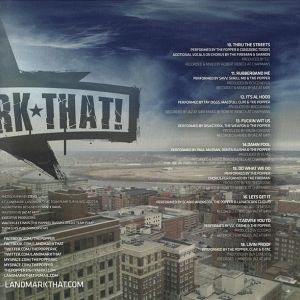 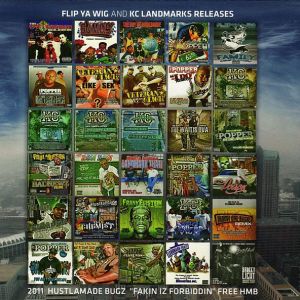 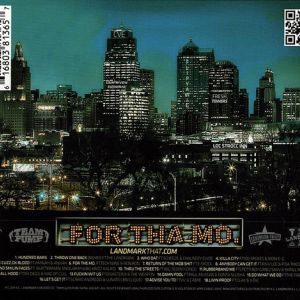 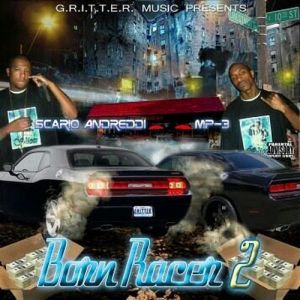 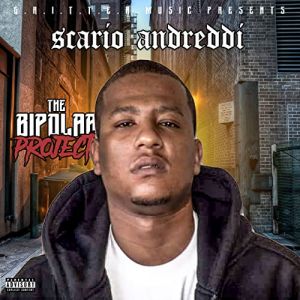