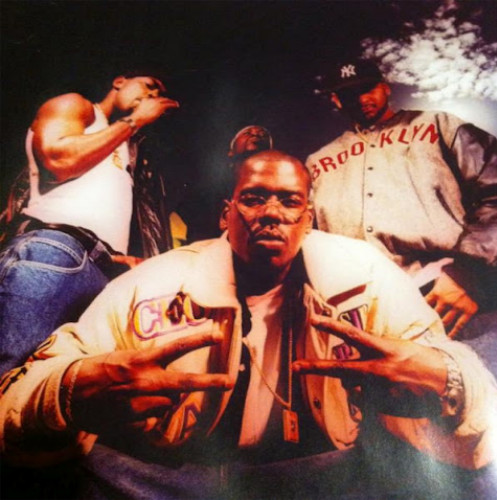 They gained some recognition through Evil Dee’s radio show. The group was closely associated with legendary crew da Beatminerz and much of their work features production from them. The crew's first 12″, “Change” was released in 1996. The others, “Calm Unda Pressure” and “How It’s Done” came out in 1998. They were all released on Pandemonium Wreckords. It's just pure dopeness from the 90's. Timeless...

British label Chopped Herring Records recently released a compilation album of most of the tracks they recorded. Right time for you to check it if you never heard of them... 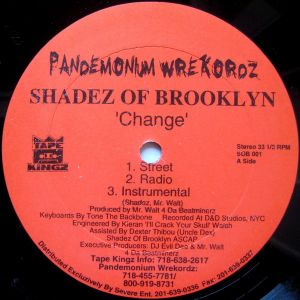 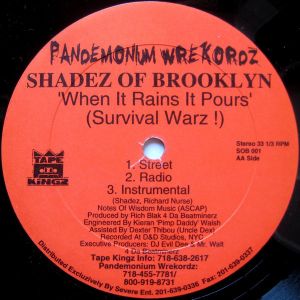 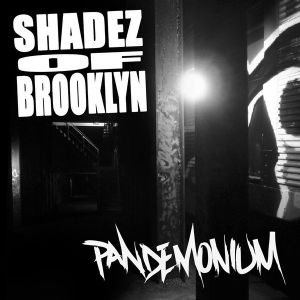 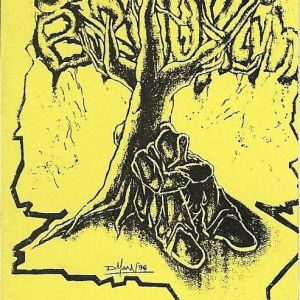 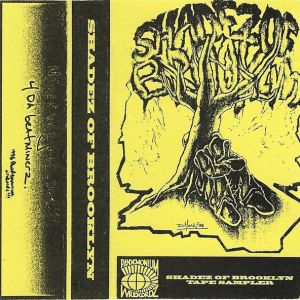 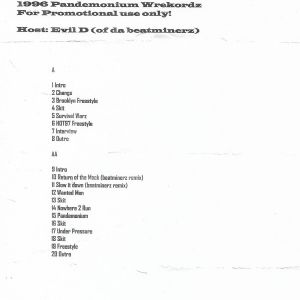 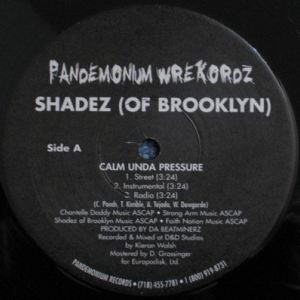 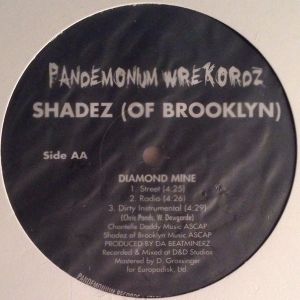 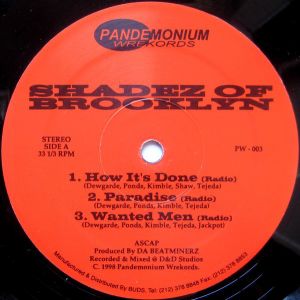 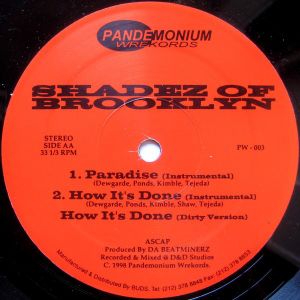 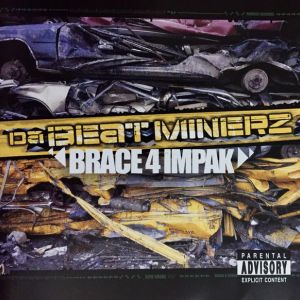 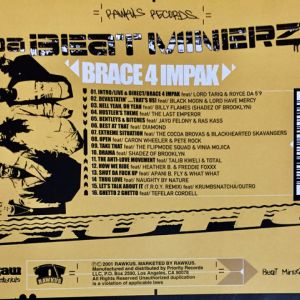 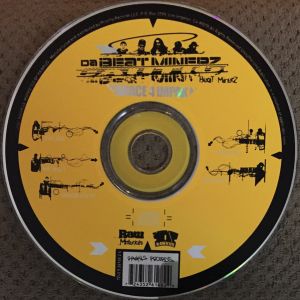 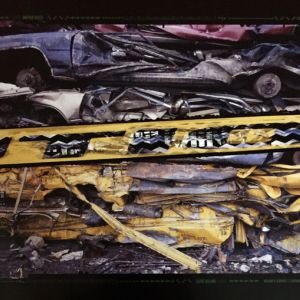 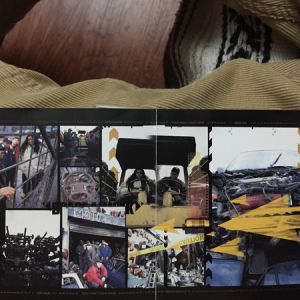 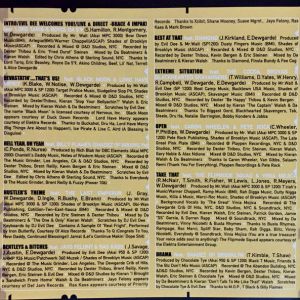 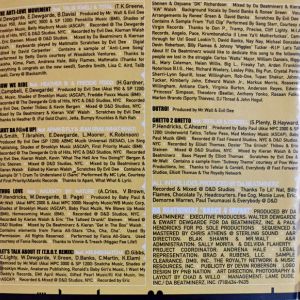 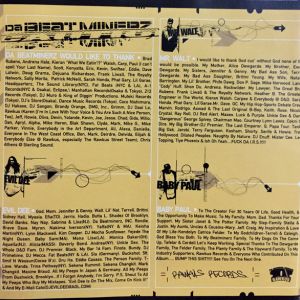 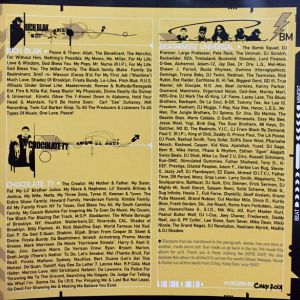 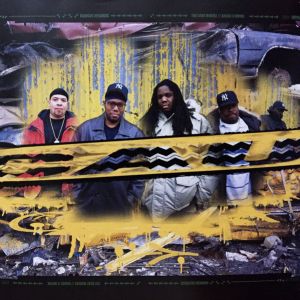