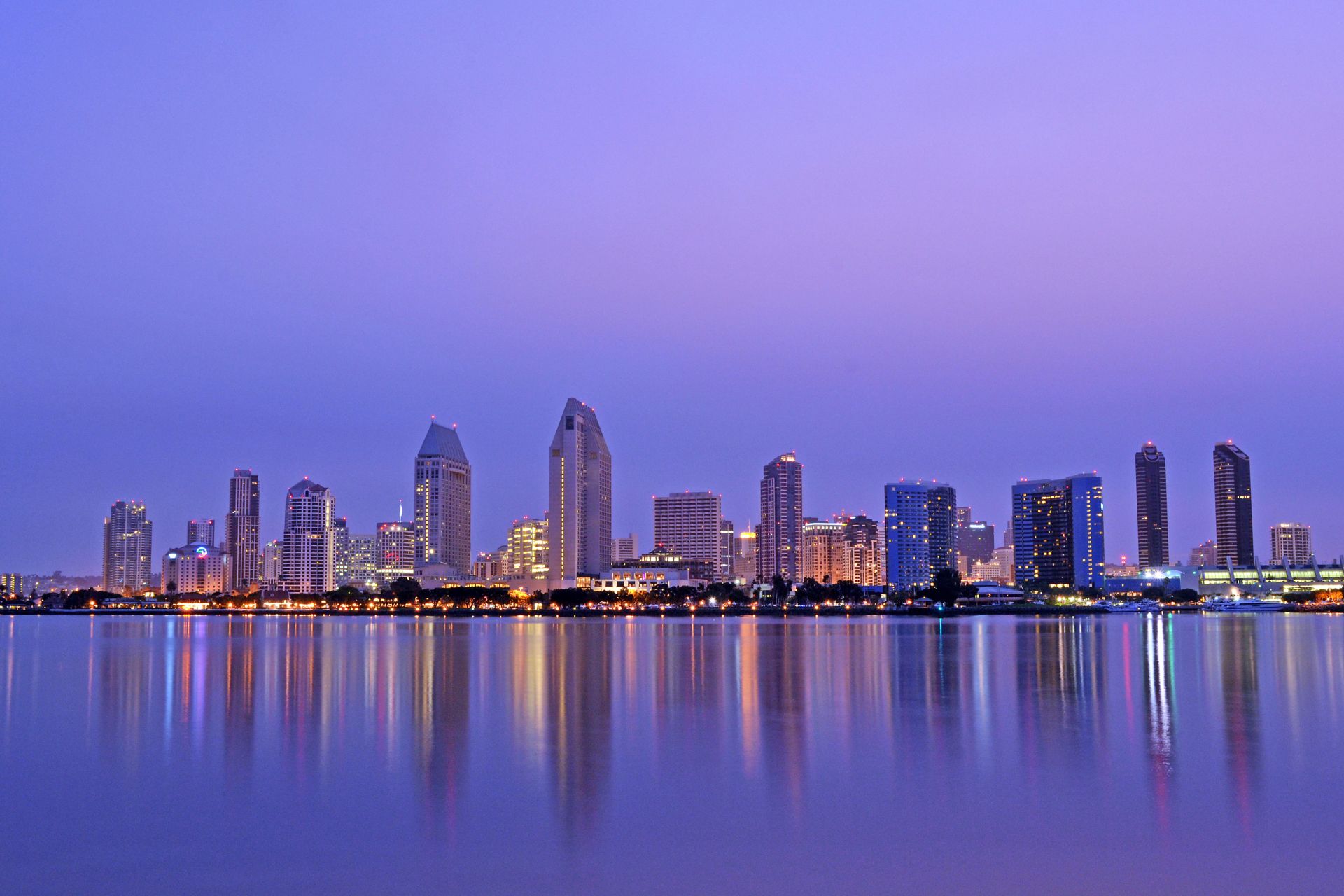 Soon after his release from prison after serving 9 years, he released in 1998 his debut album through Who Ya Wit Records, titled "Look What The World Found". This album, regarded as a Dago classic, is a bomb entirely produced by Steve Vicious, DJ Fingaz & Bosko. First class featurings include Yukmouth, E-40 & Suga T, Jayo Felony or Mitchy Slick among others. Shuga Shaft gained some momentum & was featured on several compilations but his career was once again slowed down by his troubles with the law... Shuga Shaft was incarcerated in 2003 over pimping, human trafficking & robbery charges & spent the next 15 years in prison before being paroled.

When he was released, Shuga Shaft relauched his rap career. He created his own outfit, Shuga Shaft Entertainment, LLC, dropped a new song entitled "Original" (you can check the video on Youtube) & recorded a new album which didn't come out yet, I think...

Who Ya Wit Records 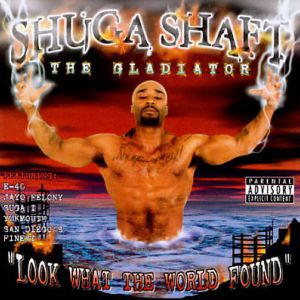 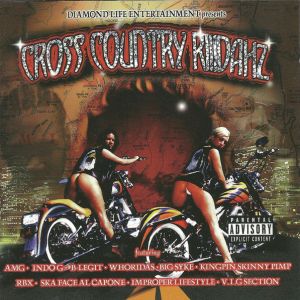 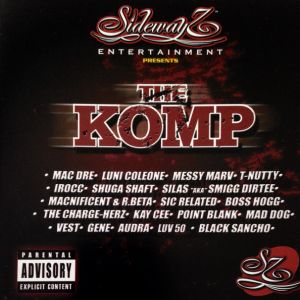 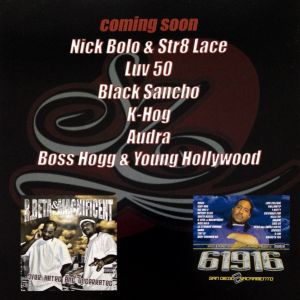 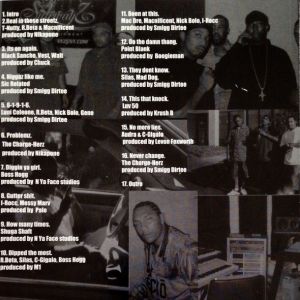 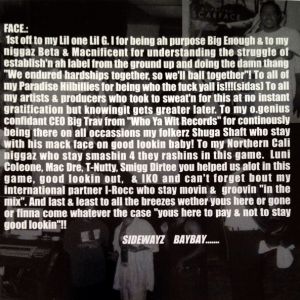 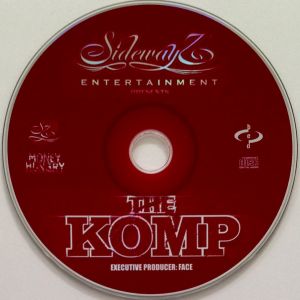 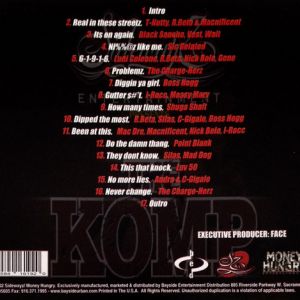 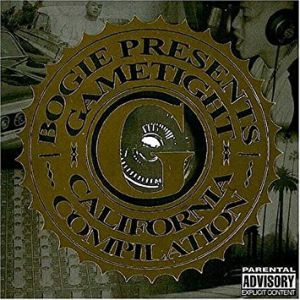 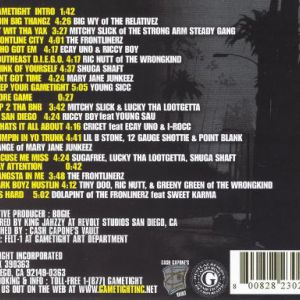 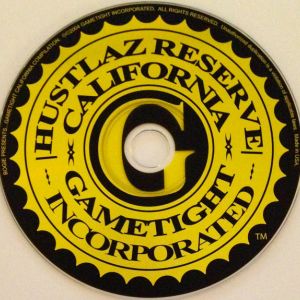 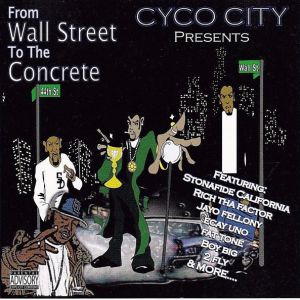 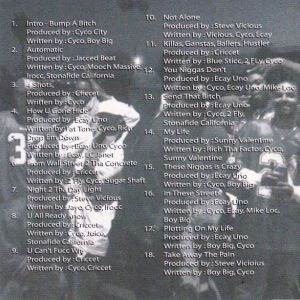 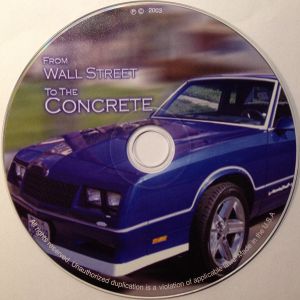 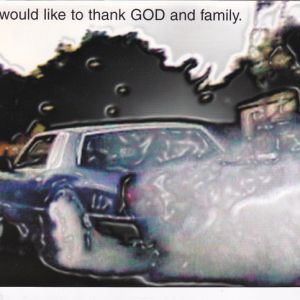 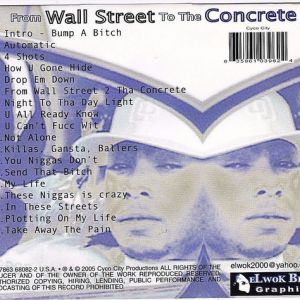 Cyco City Presents From Wall Street To The Concrete (CD) 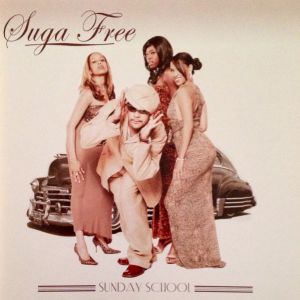 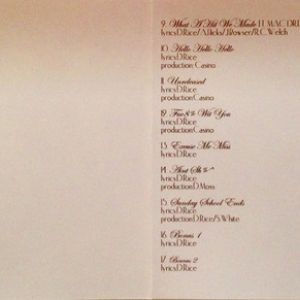 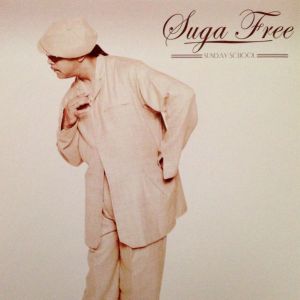 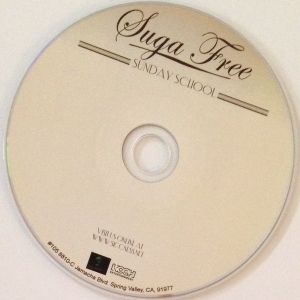 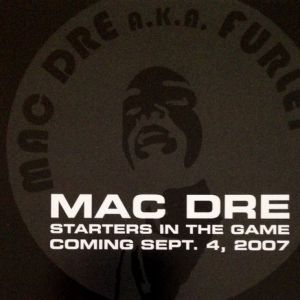 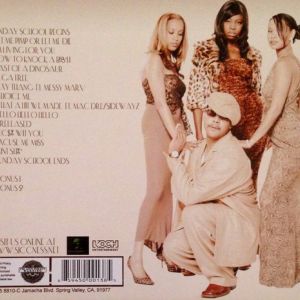