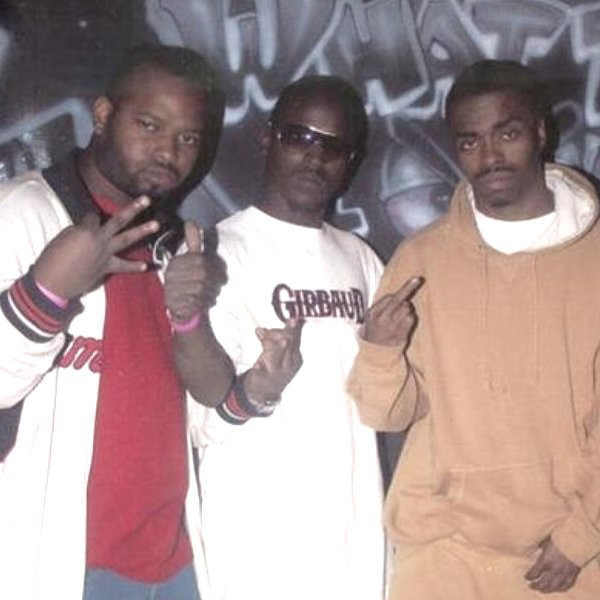 Ski Mask Troopaz was an underground North Memphis, TN, gangsta rap group consisting of Killamac, Mista Playa Dre, and So Serious. They were affilliated with the Gimisum Family.

They released their self-titled debut tape in 1996 on Gimi Sum Productions. Classic stuff produced by Skinny Pimp, Big Hill & Steve Pettis. One year later, they put out another tape entitled "Let’s Go To War", which is a also dope. Both releases have been unofficially repressed later on tape or on CDr... 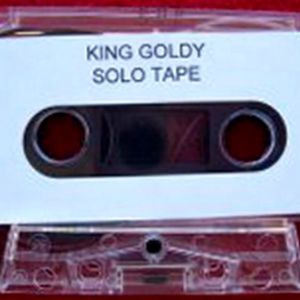 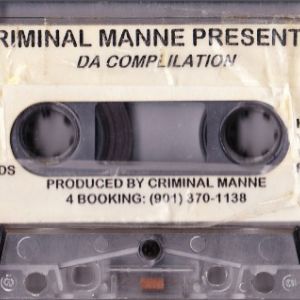 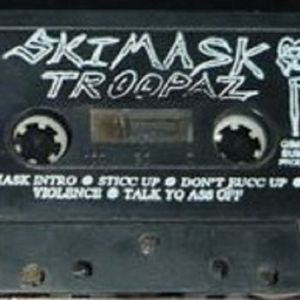 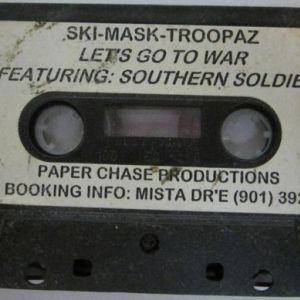 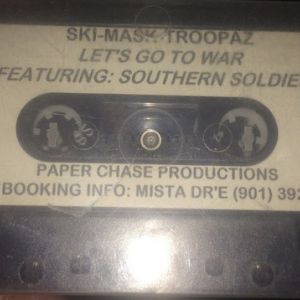 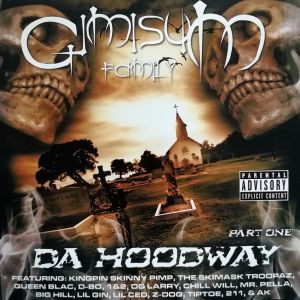 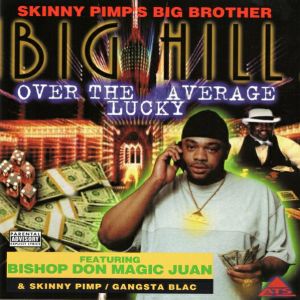 Over The Average Lucky (CD)