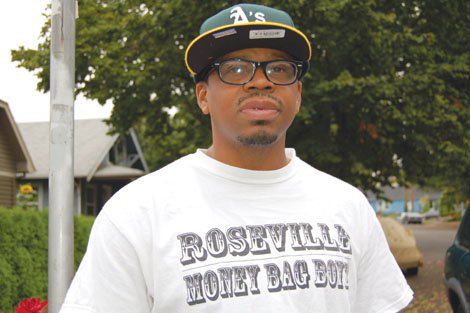 Jonathan Demetrius Norman, better known under his stage name Smurf Luchiano, is a gangsta rapper from Portland, OR. He's also the owner of 2 Real Records.

Smurf Luchiano is best known as a member of the now-defunct gangsta rap group GOTM (Gangsters On The Move), once descirbed as the hardest group from the Northwest, which released in 1998 the classic album "Coming 4 The Goods".

He collaborated with B-Legit, Guce, Bosko, Cool Nutz or G-Ism among others... 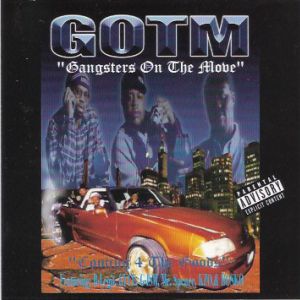 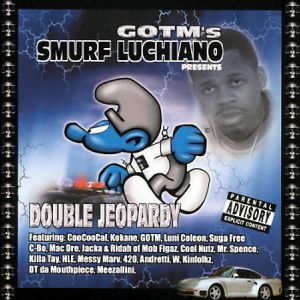 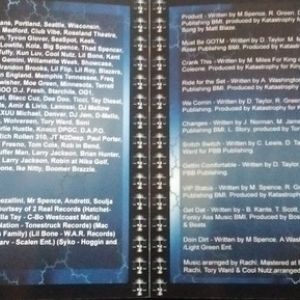 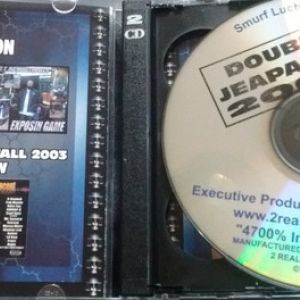 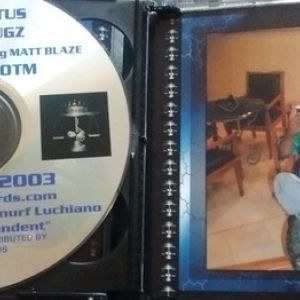 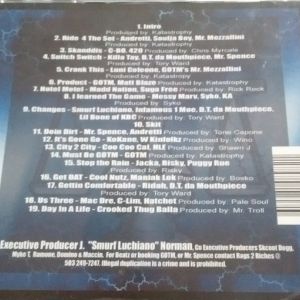