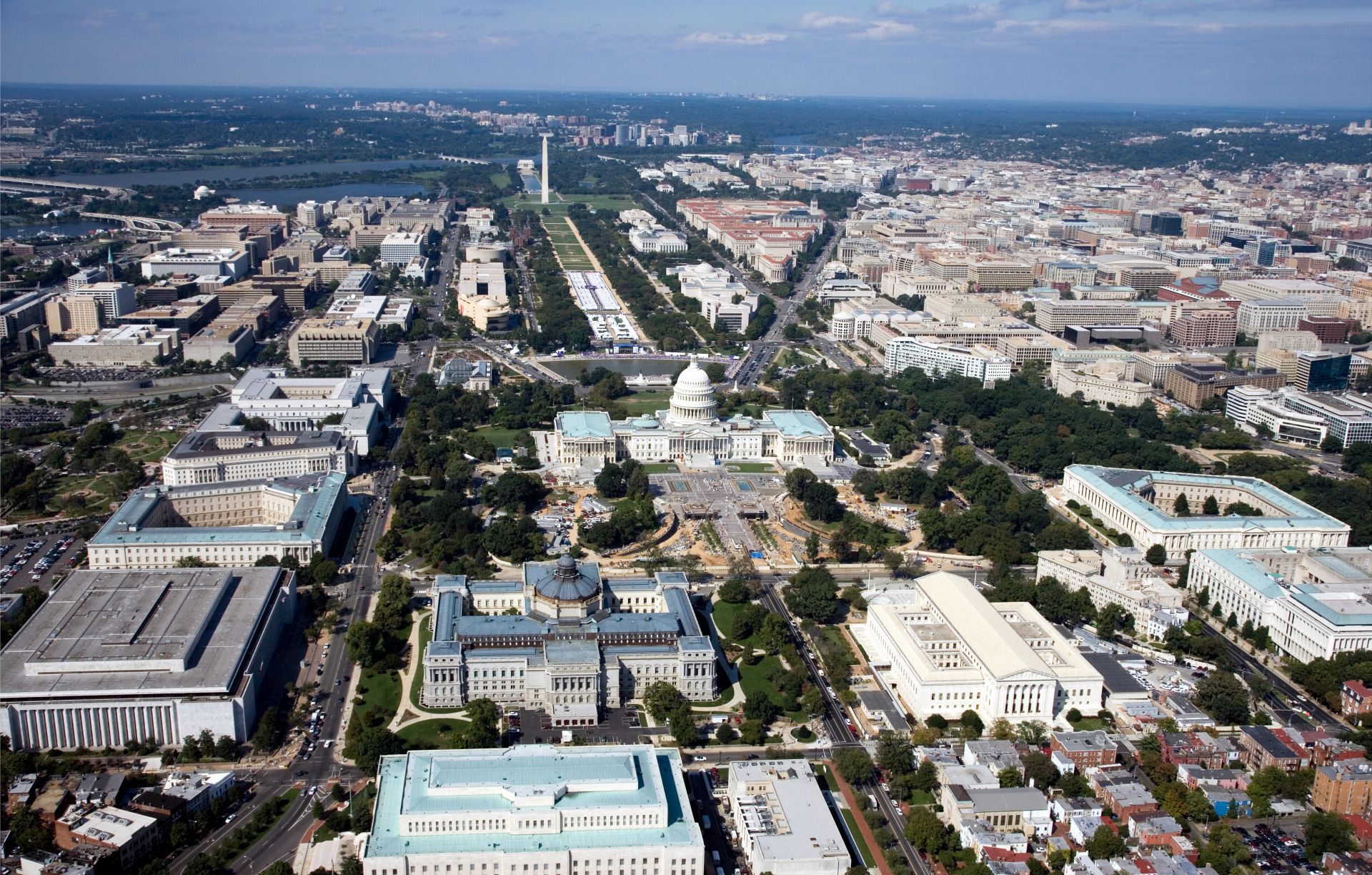 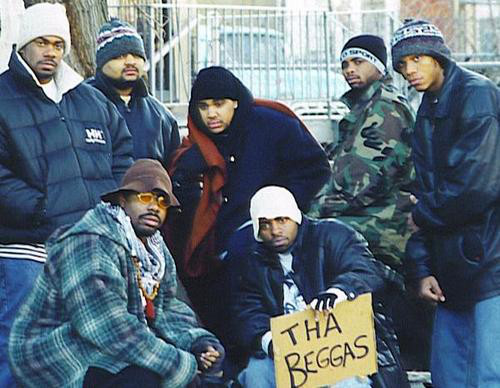 Together they released a bunch of dope singles in the second half of the 90's before disappearing after the death Father Lord. Some of the members kept performing as solo artists through Begga Clan Music or under groups Black Lotus or Hidden Aspects. Tha Beggas eventually resurfaced as a group in a 2015 mixtape of Dragon Fly & Begga Don... 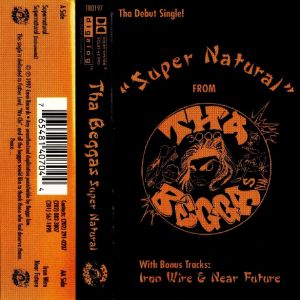 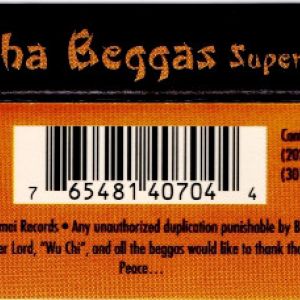 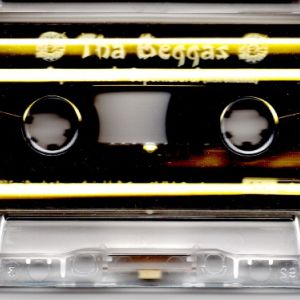 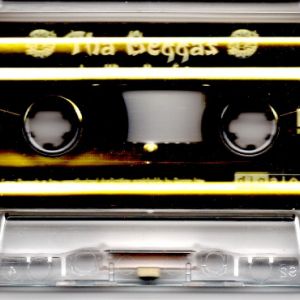 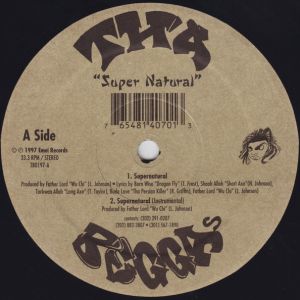 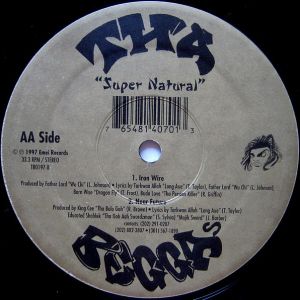 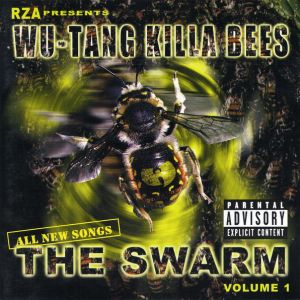 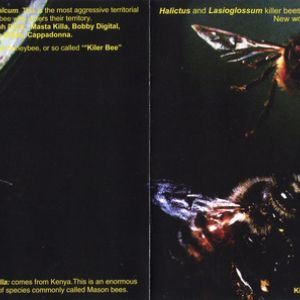 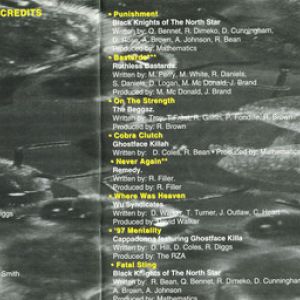 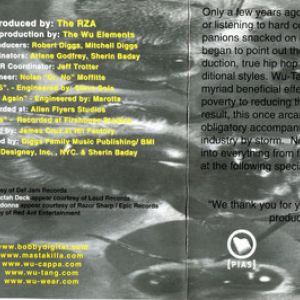 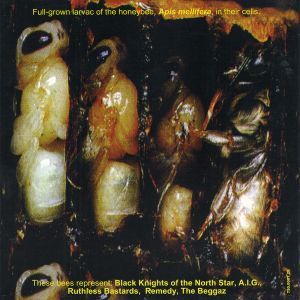 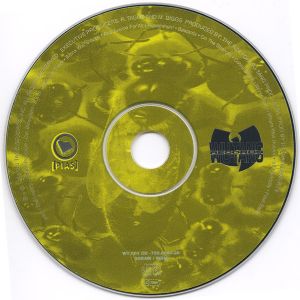 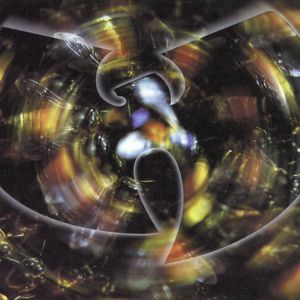 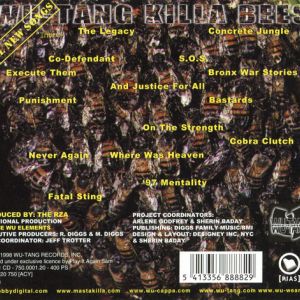 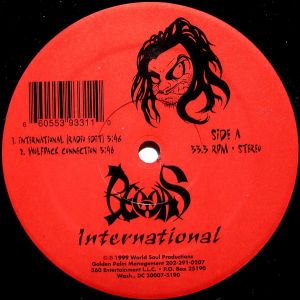 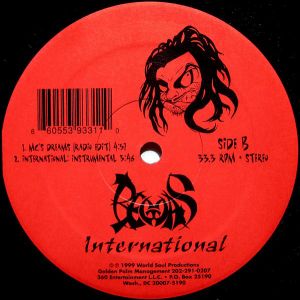 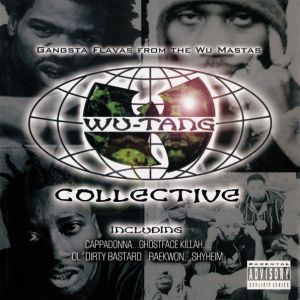 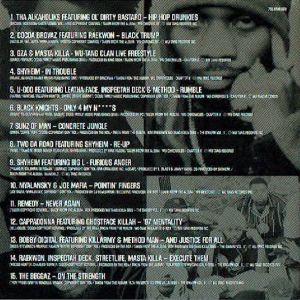 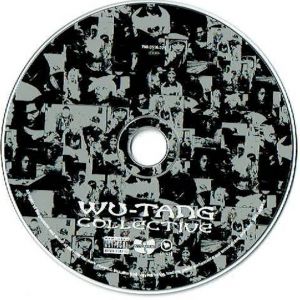 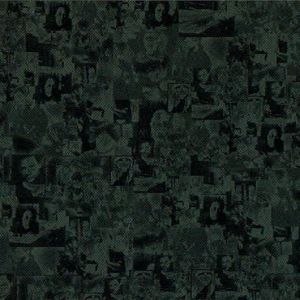 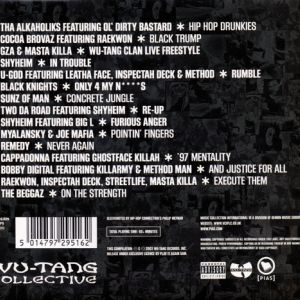 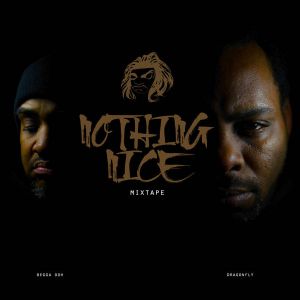 Nothing Nice (All Media)