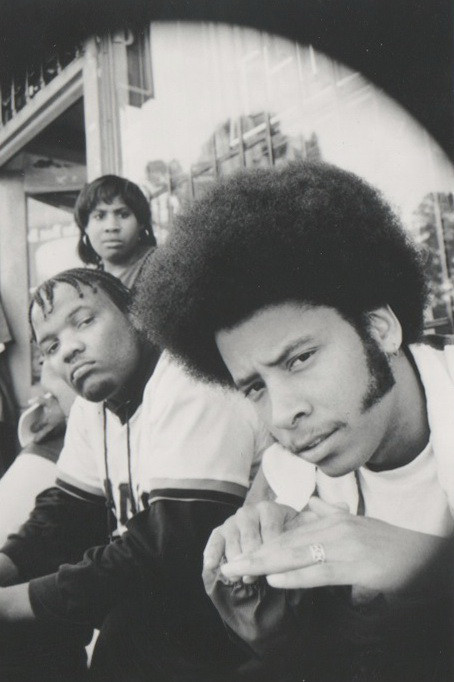 Rap group from Oakland, CA. Originally composed of Boots Riley, E-Roc and DJ Pam the Funkstress. E-Roc left the group in 1997 and Pam passed away in 2017. Boots is now working with female rapper/singer Silk-E and a music band. The group is famous for its socially conscious style,communist and anti-capitalism lyrics with its funk/punk bass line. They released 6 albums including many classics.

The group was famous worldwide in 2001 following the 9/11 attacks when it was revealed that the original cover for their fourth album "Party Music" featured Boots blowing up the World Trade Center. But don't get fooled by this "story" and check out their discography, if you like artists such as Dead Prez, Paris, Public Enemy... you won't be disappointed !