They released an album in 2005 through Mo Shine Records, entitled "Flame Thrower". On track is produced by Gary, IN legendary producer Fingeroll...

Solo albums of each member were announced in the inlay of "Flame Thrower" but I think only D-Low Flexxican released some solo stuff... 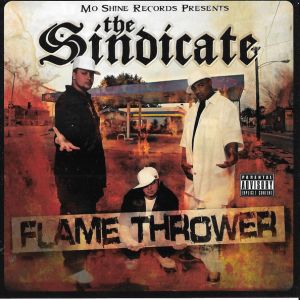 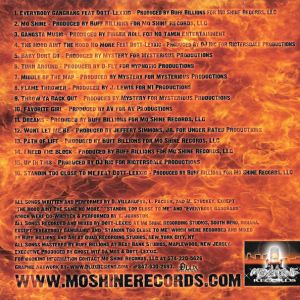 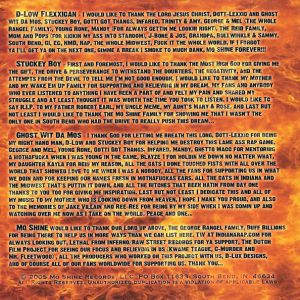 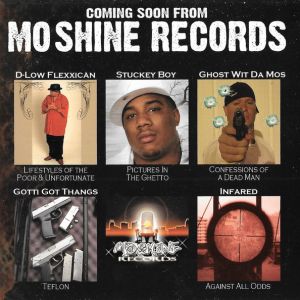 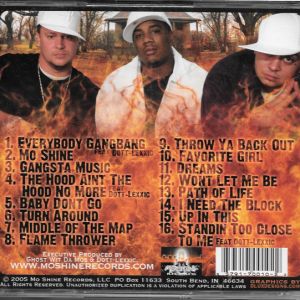 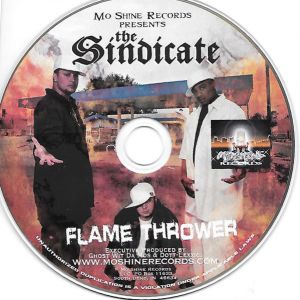 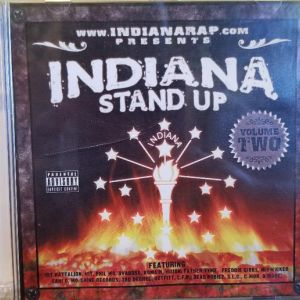 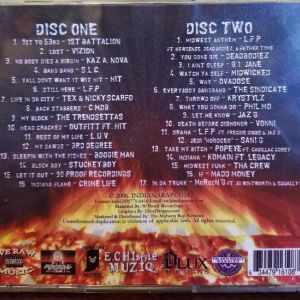 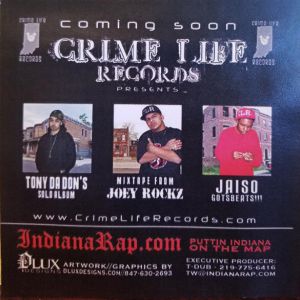 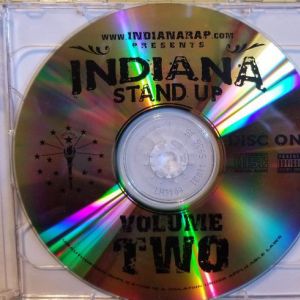 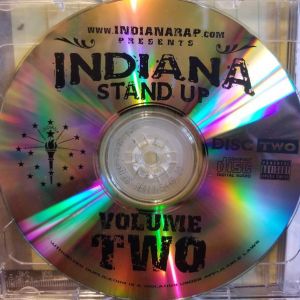