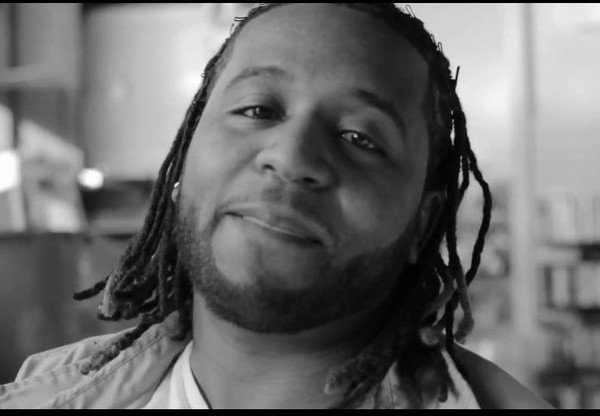 Renault Brown, better known as Toot, is a rapper from Omaha, NE.

He got his first break performing with legendary local gangsta rap group Full Clip. After this he was signed as a solo act to New Orleans label Utopia Records and released in 1999 his debut album, entitled "Omaha To New Orleans". This album is regarded as a Midwest Classic & one of the best to come out of Omaha. It's highly sought after nowadays...

Toot has released several other albums in the 2000's. He has collaborated with several well known rappers & appeared in a bunch of compilations...

All About Me (CD)