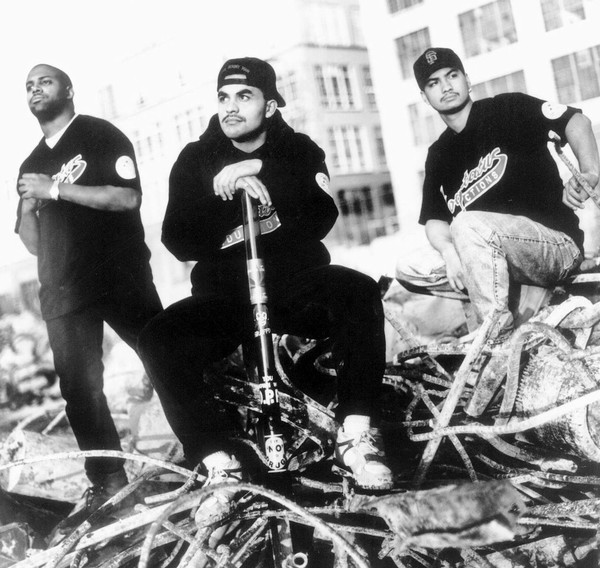 Underground Rap Group from San Francisco, CA, originally made up of Rasta Redeye, Da Soopa aka Big Tone & DJ Tuf Cut Tim & which was formed in 1988. They're known for their weed smoking appetite...

They released a maxi-single in 1990 called "In The S.F. Streets" and dropped their self-titled debut full length album in 1992 on PGA Records. This album blends hip hop & Reggae influences for a very nice result. The single "Many Clouds Of Smoke" was an underground hit.

Even if DJ Tuf Cut Tim left the group, they released in 2000 their sophomore album, "The Stone Age", which contains dope prods by legendary Bay Area Producer The Enhancer. 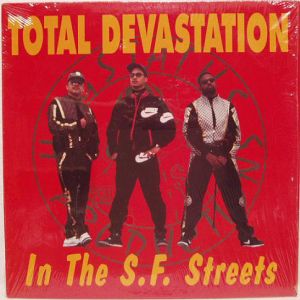 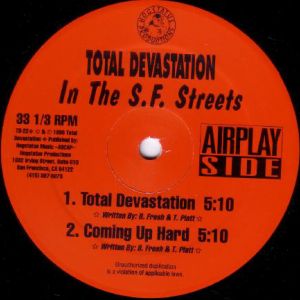 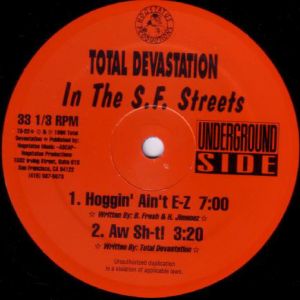 In The S.F. Streets (Vinyl) 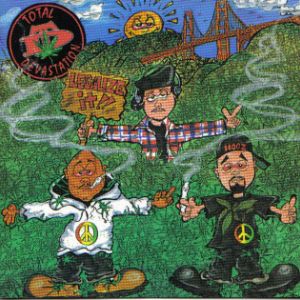 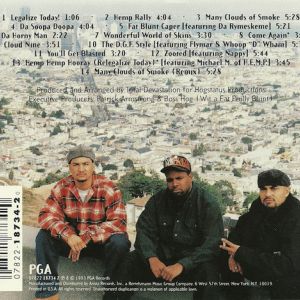 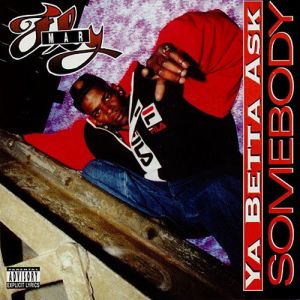 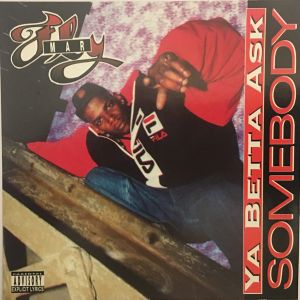 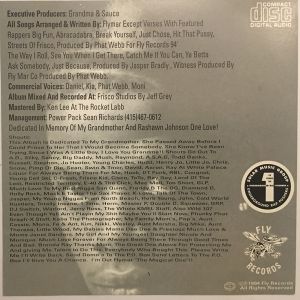 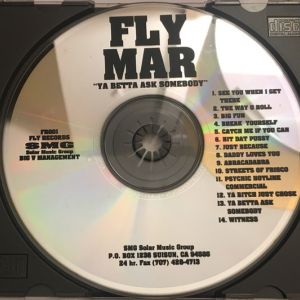 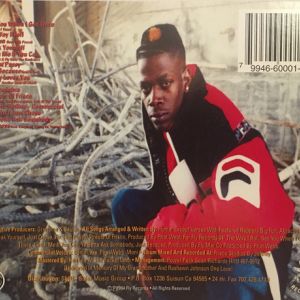 Ya Betta Ask Somebody (CD) 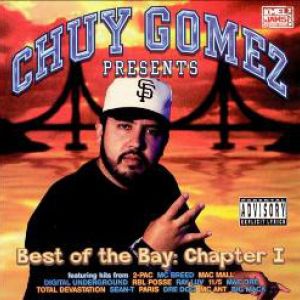 Best Of The Bay: Chapter I (CD) 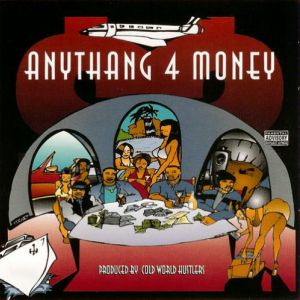 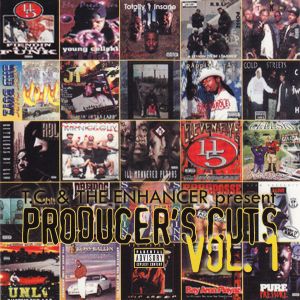 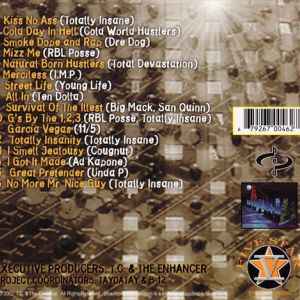 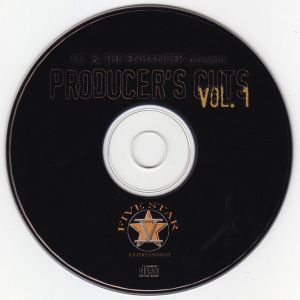 +
####
NO PICTURES FOUND
The Stone Age (CD)
No tracklist specified
+