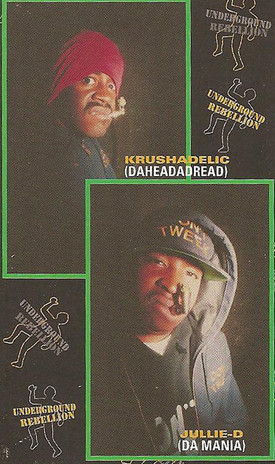 Rap Duo from the Westside of Oakland,CA, made up of Krushadelic & Jullie D, that released several albums between 1990 and 2003 before pursuing solo careers on Armada Entertainment. The Duo is also close to S.N.O.P., another long time group from Oakland, CA. Together they formed Da Campaign.

Underground Rebellion deserves to be considered as a pioneer group on the Bay Area Rap Scene, 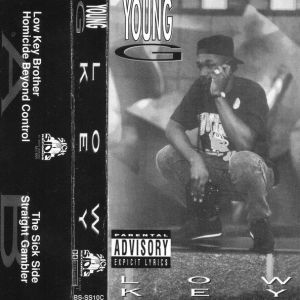 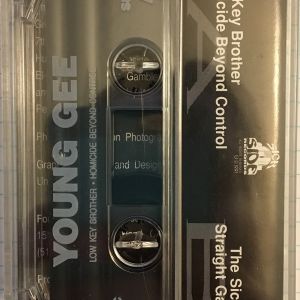 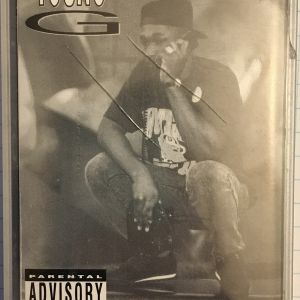 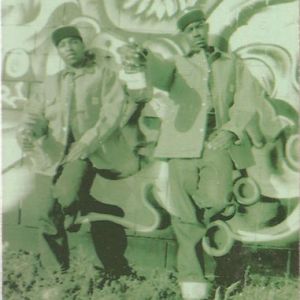 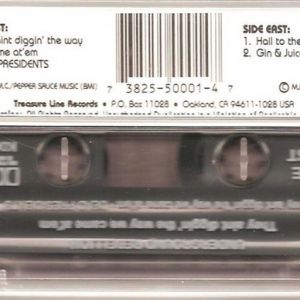 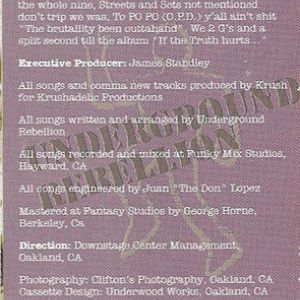 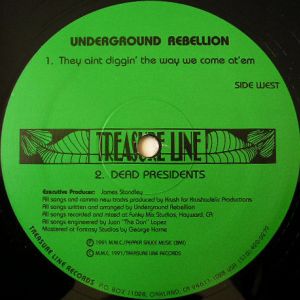 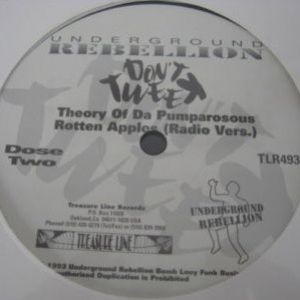 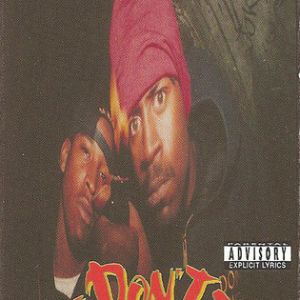 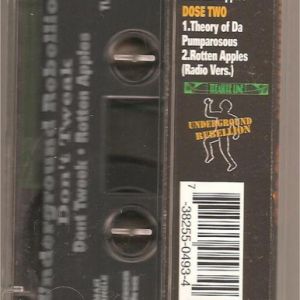 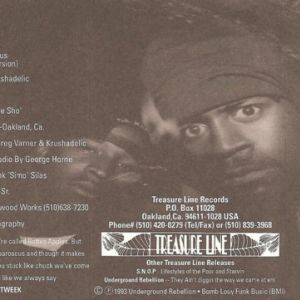 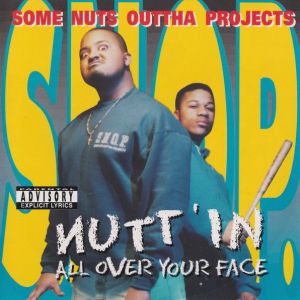 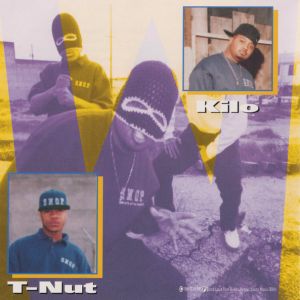 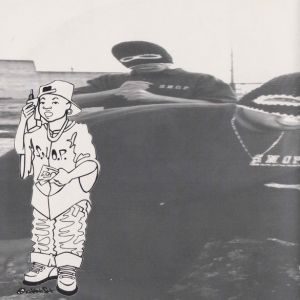 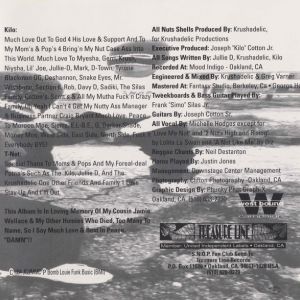 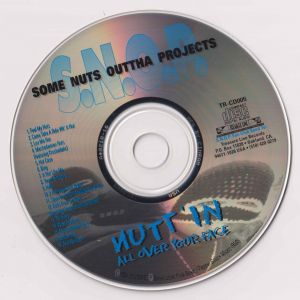 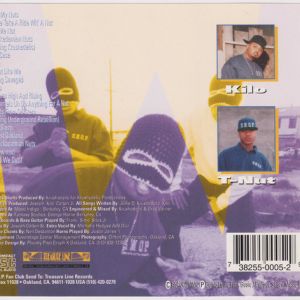 Nutt'In All Over Your Face (CD) 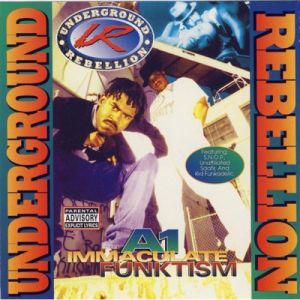 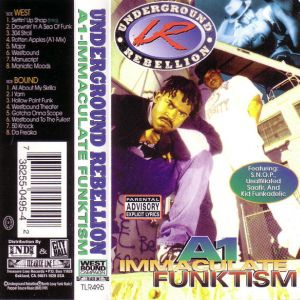 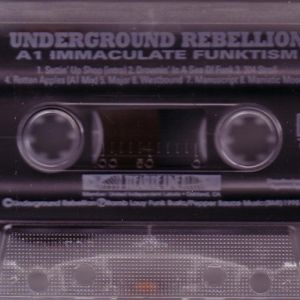 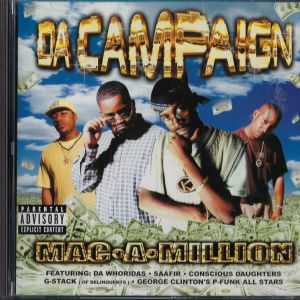 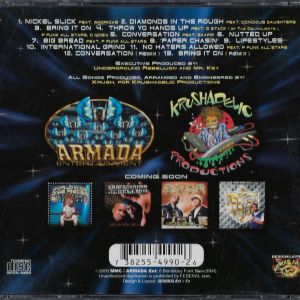 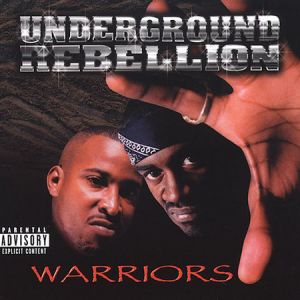 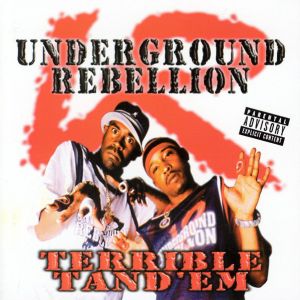 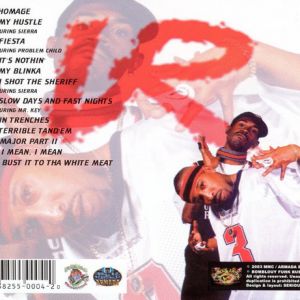