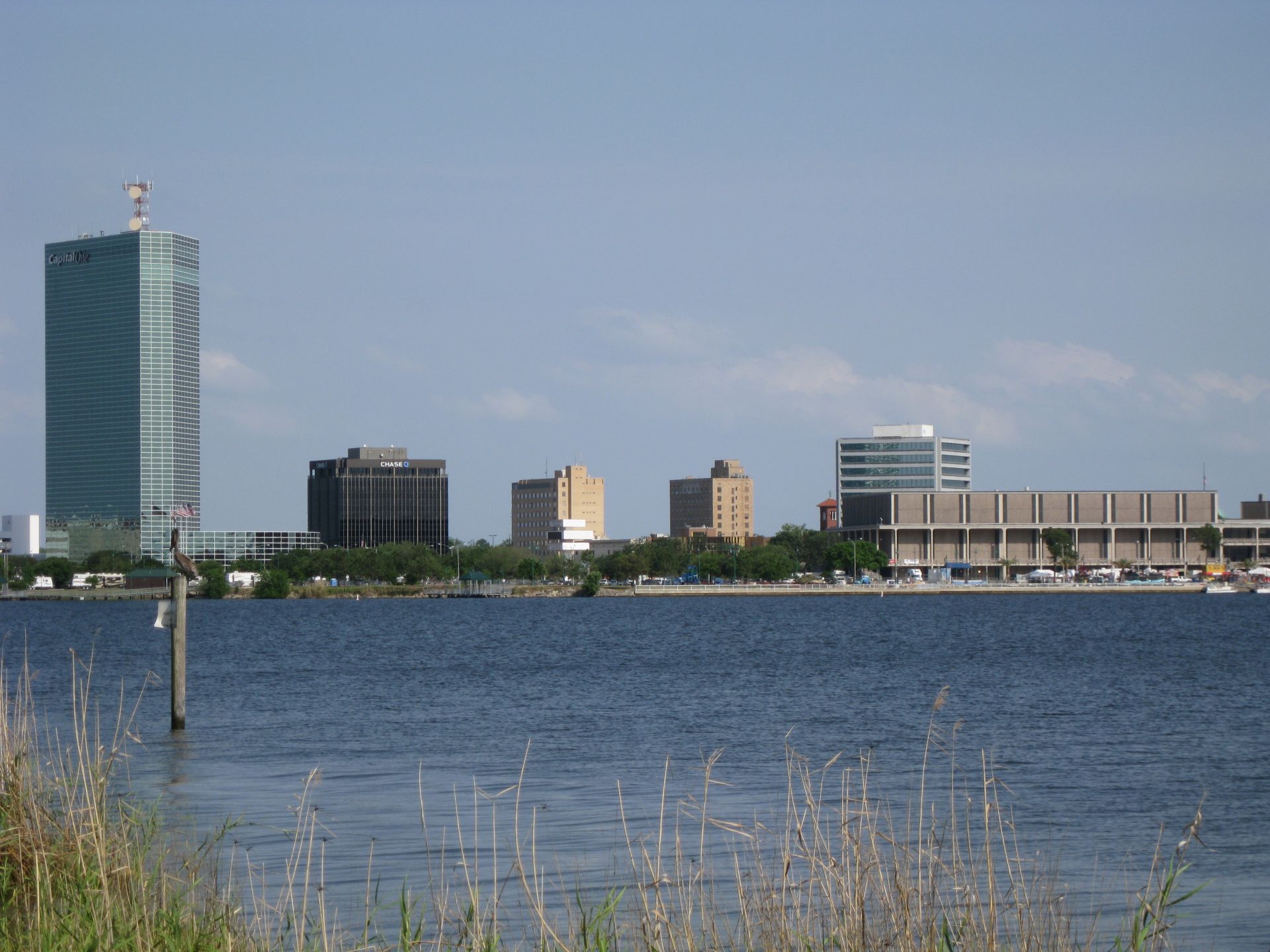 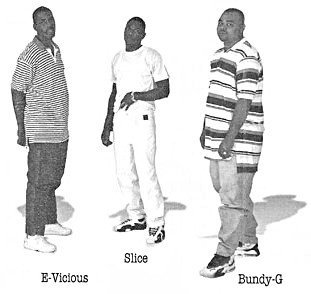 Legendary southern gangsta rap group from Lake Charles, LA made up of Vicious (R.I.P.), Bundy G & Slice. The group was founded with the help of the late Pimp C.

They released a tape EP in 1994 & 2 full length albums in 1995 and 1997. They're all dope & "Ghetto Mail" is evena real masterpiece if you like that dirty south funk. Arguably in the top ten mid 90's albums from Louisiana... Production is handled by Bruce "Eightball" Lattin (who also worked with Klass C, E.B.W.D., Money Black or Mob Under Da Influence), Pimp C & Mannie Fresh, who all did a superb job to support the flows of the trio, and mostly Vicious tremendous voice & storytelling skills... And Pimpc C is featured on this.

X-Mob did't release anything after "Paper Chasing" in 1997 but Eric "Vicious" Johnson had a productive solo career, releasing several albums & a couple of southern underground hits ("I Ball Like Kobe", "Meet Me At The Circle K"...) until his involvement in a brawl in july 2012 that led to the shooting death of a 43-year-old man. Eric Johnson was sentenced in 2015 to 16 years of prison. He passed away on February 19, 2019 from complications associated with cancer. 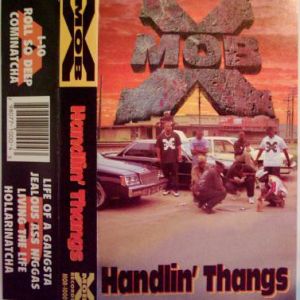 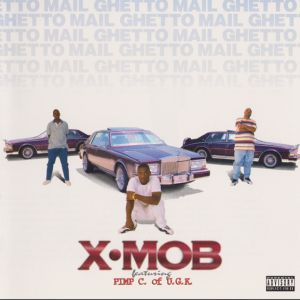 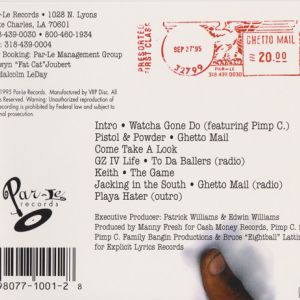 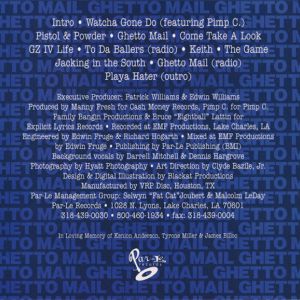 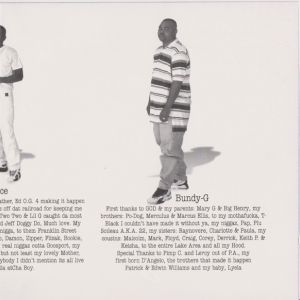 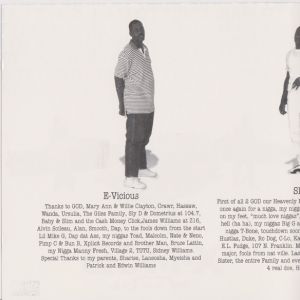 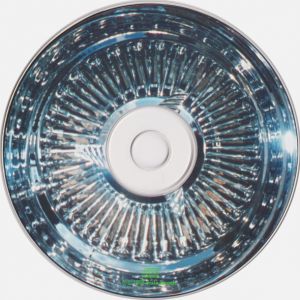 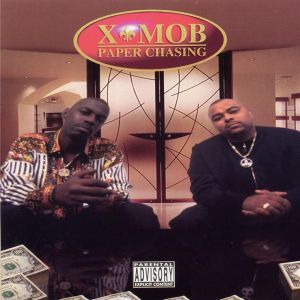 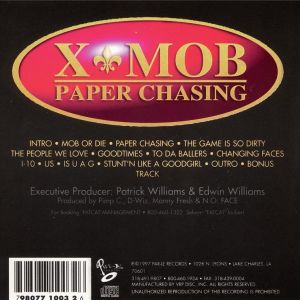 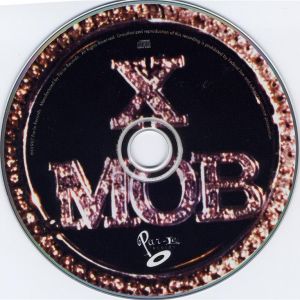 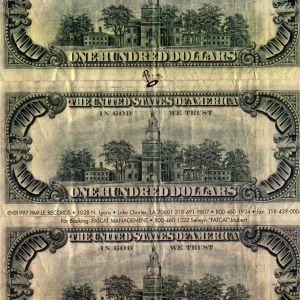 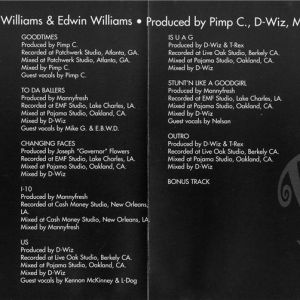 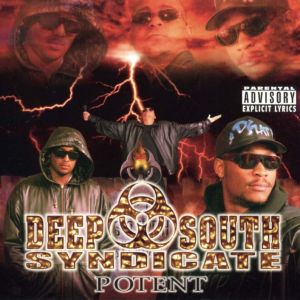 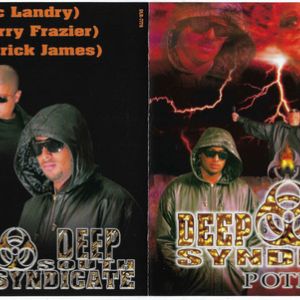 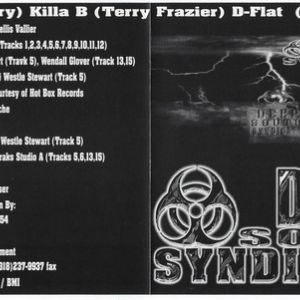 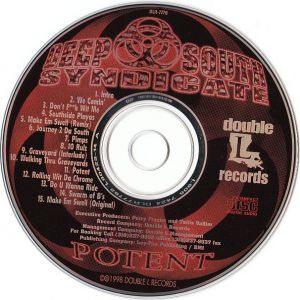 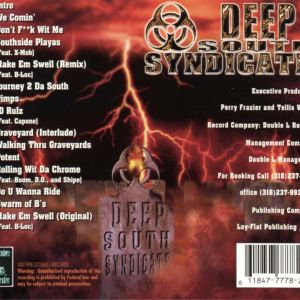 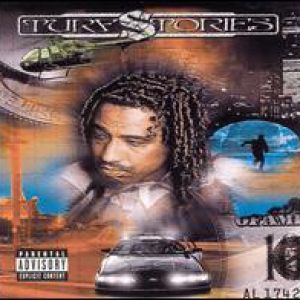 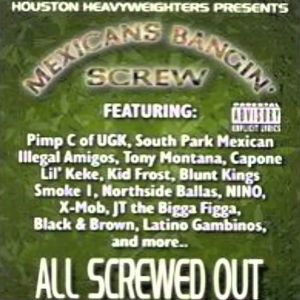 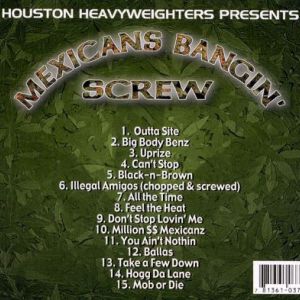 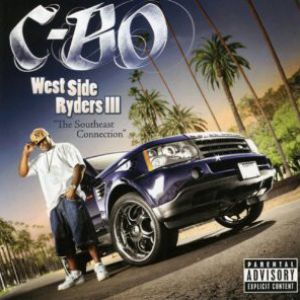